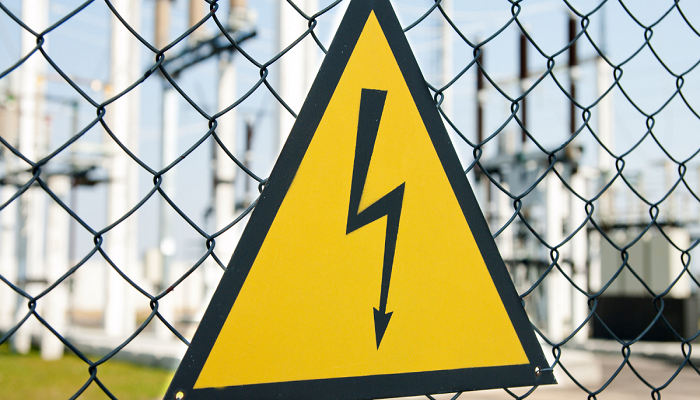 A youth was electrocuted in Sekandarbagh area of Moddho Badda at his friend’s wedding function on Thursday night at around 12:30 am.

The deceased was identified as Rana alias Babu, 25, a resident of the same area, was an employee of an internet providing company.

He said the accident took place at around 12:30 am and Babu was brought to the hospital in an unconscious condition.

Later the doctors declared him dead and his body was sent to morgue for an autopsy, he added.