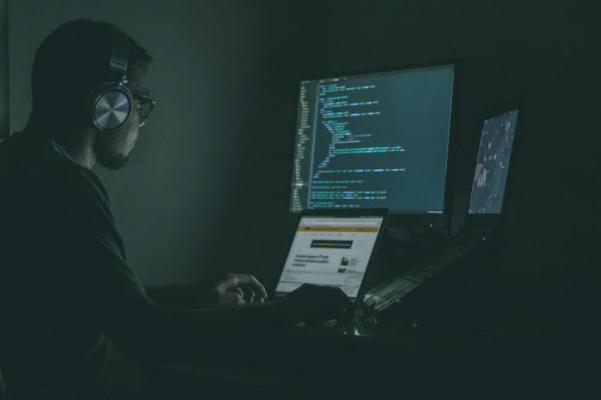 The Indian government has constituted an expert committee under the National Cyber Security Coordinator to investigate the reports of surveillance of Indians, including top political leaders, by Chinese firm Zhenhua Data, the External Affairs Ministry of India said on Thursday.

"We have seen the media reports on this issue. MEA had accordingly taken up the matter with the Chinese side," MEA spokesperson Anurag Srivastava said in a briefing.

"The Government has constituted an Expert Committee under the National Cyber Security Coordinator to study these reports, evaluate their implications, assess any violations of law and submit its recommendations within thirty days," Srivastava said.

Earlier, ANI reported that the expert group will also evaluate the implications of these reports, assess any violations of law and submit its recommendations within 30 days.

Sources told the agency that the government is deeply concerned with any report that suggests that foreign sources are accessing or seeking to access the personal data of Indian citizens without their consent.

“The Government of India takes very seriously the protection of privacy and personal data of Indian citizens," the source said.