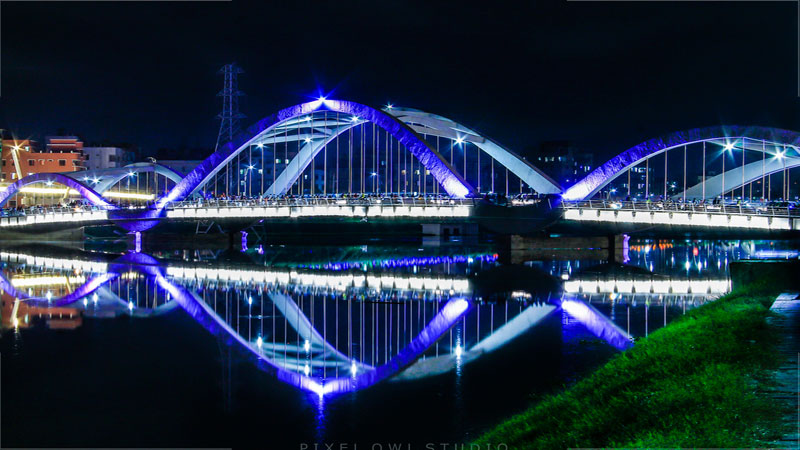 No Bangladeshi cities were able to secure a position in the list of Smart City Index 2020.

Singapore, Helsinki and Zurich are the world’s smartest cities, according to an index published on Thursday amid a growing debate on the future of urban design for a post-Covid era.

The index was made based on the economic and technological data, as well as by their citizens’ perceptions of how ‘smart’ their cities are.

From smart traffic cameras and car sharing apps to pollution monitoring and free wifi for all, cities around the world are racing to embrace technology, but researchers said the real test was whether citizens felt the benefits, agencies report.

The Smart City Index, now in its second year, surveyed more than 13,000 people in 109 cities, focusing on how they perceived the impact of technology in five areas: health and safety, mobility, activities, opportunities and governance.

The index, a collaboration with the Singapore University for Technology and Design, showed that many countries are developing smart secondary cities beyond their capitals.

The Spanish city of Bilbao ranked higher than Madrid, while Britain’s second city Birmingham has risen up the index faster than London.

The Colombian city of Medellin _ once notorious for its drug cartels but now a poster child for smart planning _ has seen crime drop after introducing free wifi, which made it easier for people to report crime, he said.

Although many cities around the world have introduced car sharing schemes in a bid to cut congestion, Bris said Moscow had been particularly successful in persuading drivers to join them after introducing free parking for users.

“I think we’re moving to a world where we will be more dispersed. We will be safer if we live in smaller cities,” he added.

He said the survey underscored that megacities often found it difficult to become smart.