Coronavirus: China's vaccine may hit the market by November 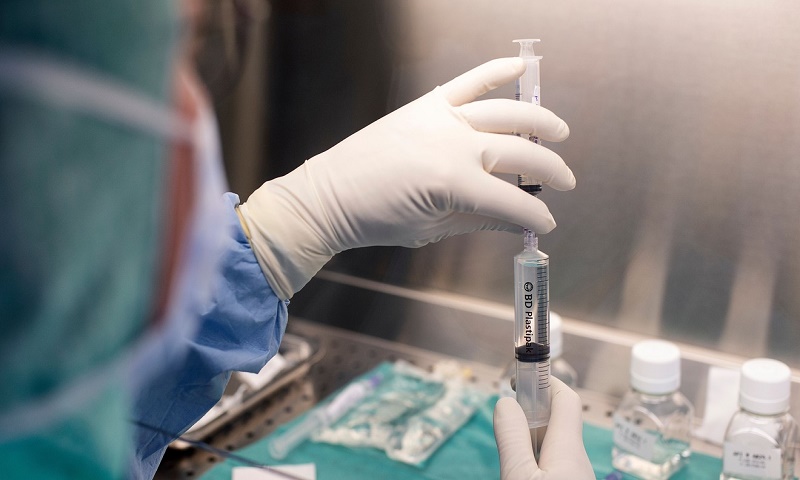 The world is inching closer to procuring a COVID-19 vaccine. While loopholes have been identified in top vaccine contenders, China is all set to launch its experimental vaccine, produced by Sinovax Biotech Limited for the public by November.

This will make China the second country in the world to launch a make a COVID-19 vaccine publically available. The news follows Russia's ambitious launch of its COVID-19 vaccine, earmarked Sputnik V for the public in the month of August.

Currently, China is overseeing late-stage work on as many as five vaccine prototypes, out of which, at least three have surpassed critical stages of development.

How many vaccines are being developed in China?

The promising development was confirmed in an agency reports by an official from the China Centre for Disease Control and Prevention (CDC).

“It will be ready very soon. The progress is currently very smooth," said a CDC official.

China, which is the largest producer of vaccines and medical supplies in the world is currently involved in the production of as many as nine out of 30 vaccines which are in the human trial stage.