Husband surrenders to police after ‘hacking’ wife to death in Chattogram 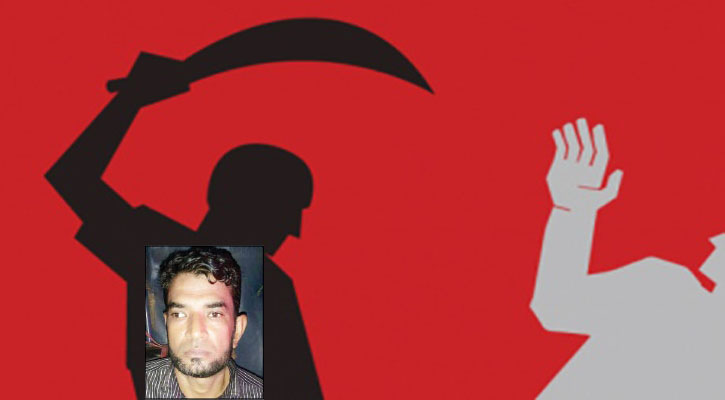 A man surrendered to the law enforcers after allegedly killing his wife over family feud in Choto Demsha Maijpara area under Satkania upazila of Chattogram on Thursday night.

The deceased was identified as Nusrat Sharmin Rini, 30.

The killer was identified as Abdur Rahim, 30, son of Ranju Mia, hailing from the area.

Anwar Hossain, officer-in-charge (OC) of Satkania Police Station, said Abdur Rahim locked in an altercation with his wife at night. At one stage, he hacked his wife with a sharp weapon indiscriminately, leaving her seriously injured.

Later, Abdur Rahim himself called the police emergency service 999 and informed about the incident, he said.

On information, police rushed to the spot and rescued victim Nusrat Sharmin Rini and sent her to hospital where duty doctor declared her dead, he further added.

The OC also said that the police nabbed the killer Abdur Rahim and a process is underway to file a case against him in this connection.