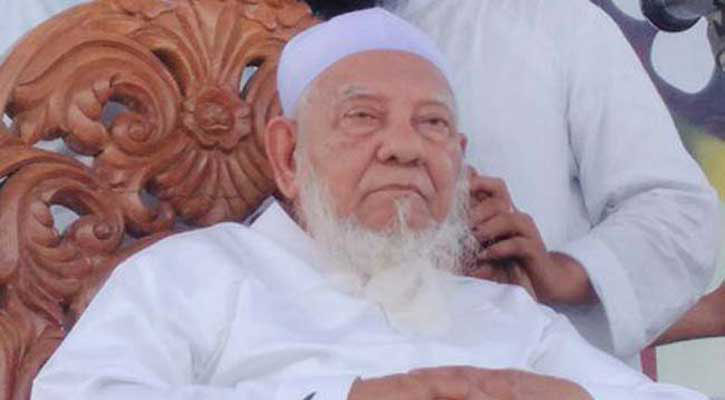 Amir of Hefazat-e-Islam Bangladesh Allama Ahmed Shafi has been shifted to ICU of Chattogram Medical College Hospital (CMCH) as his condition deteriorated.

Earlier on Thursday night, Shafi was admitted to the hospital as he was felling unwell.

Dr Aftabul Islam, deputy director of the hospital, confirmed the matter, adding that a medical board has been formed for his better treatment.

The 105-year-old Allama Shafi has been suffering from various diseases due to his old age, including diabetes and high blood pressure, he said.

The institution’s governing body, Shura Committee, made the decision in a meeting on Thursday night, ending Shafi’s long reign in one of the largest and oldest madrasas in Bangladesh.

Five members of the 12-strong committee and senior teachers attended the meeting, said Salahuddin Nanupuri, a member of the panel.