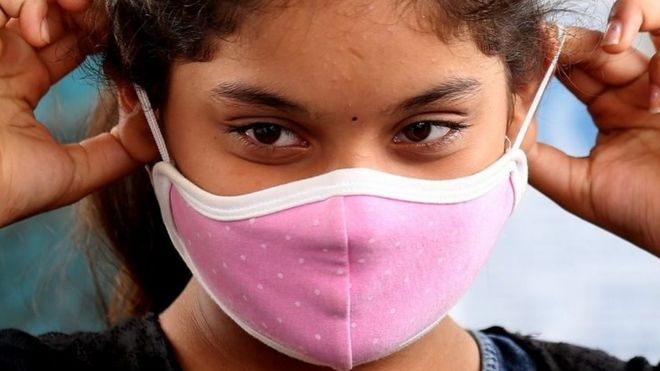 The number of confirmed coronavirus cases across the globe has surpassed 30 million, according to figures by America's Johns Hopkins University.

More than 940,000 have died with Covid-19 since the outbreak began in China late last year.

The worst hit nations are the US, India and Brazil, but there is a renewed spike in infections across Europe.

Many northern hemisphere countries are now bracing for a second wave of the pandemic as winter approaches, BBC reported.

In the UK, the government is considering taking further England-wide measures including a short period of restrictions to try to slow a second surge of infections.

Outside Europe, Israel brings in a second nationwide lockdown later on Friday - the first developed nation to do so.

Outside Europe, Israel brings in a second nationwide lockdown later on Friday - the first developed nation to do so.

Africa has recorded more than a million confirmed cases, although the true extent of the pandemic in the continent is not known. Testing rates are reported to be low, which could distort official figures.