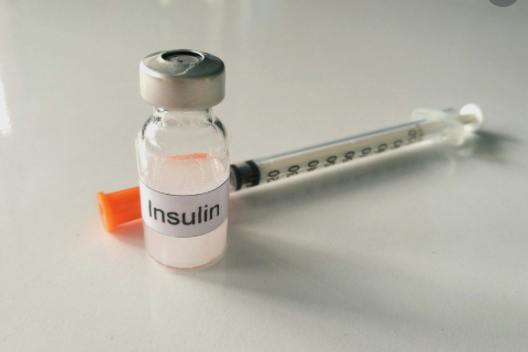 This new insulin can be used during pregnancy and breast-feeding period, it said in a statement.

The innovation of fast-acting insulin will help patients achieve desired blood glucose level with less hypoglycaemia and other diabetes-related complexities, he added.

“I am really pleased to see that Novo Nordisk is playing a vital role in introducing research and development based innovative insulin for helping millions of diabetic patients in the country,” said Denmark Ambassador Winnie Estrup Petersen.

As a global leader in diabetes care, Novo Nordisk is committed to introduce innovation for the benefit of people living with diabetes in Bangladesh, said it’s Bangladesh Managing Director Dr Mihail Briciu.

“We are continuously researching innovative solutions to improve diabetes management and more innovative treatment options are in the pipeline for people living with diabetes in Bangladesh,” added Mihail.

Novo Nordisk in partnership with Eskayef Pharmaceuticals has been manufacturing insulin in Bangladesh since 2012.