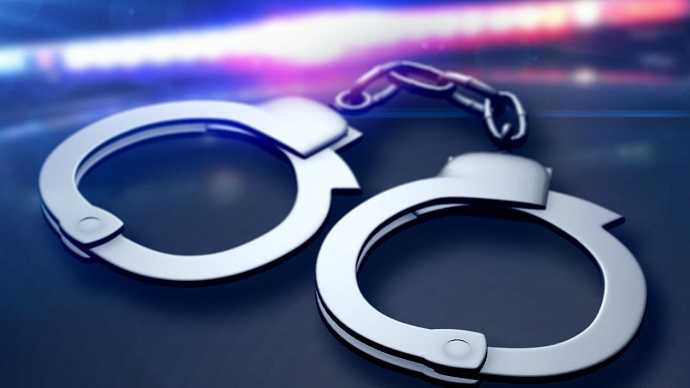 Detective Branch of Dhaka Metropolitan Police (DMP) arrested three people with local weapons when they were preparing to commit robbery in Airport area in the capital on Wednesday night.

Confirming the news, additional deputy commissioner of DB North Md Kaysar Rizvi Quraishi said a team of DB conducted a drive at Kawla Rail Gate area at around 8:05pm and arrested them.

The arrestees were involved in various types of crimes including snatching and robbery in the capital, he said.

A case has been filed against them with Airport Police Station in this connection, Quraishi added.