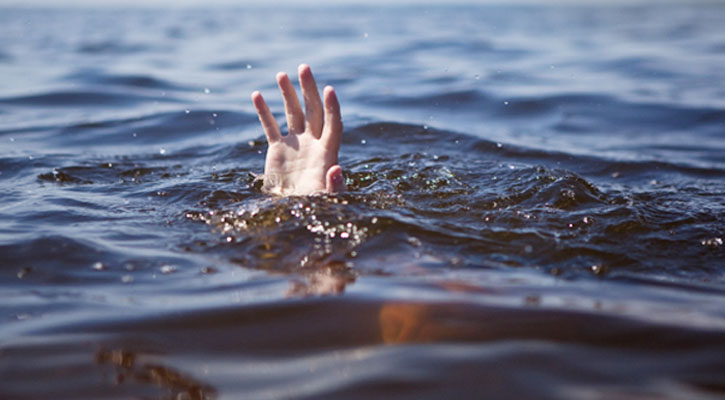 The deceased were identified as Jitu Das, 16, son of Dolon Das and Kankan Das, 15, son of Bandona Das, both of them hailing from Firingibazar Alkaran area in Chattogram.

Station officer of Agrabad Fire Station Zahid Chowdhury said that Jitu and Kankan went to take bath in the river this noon. At one stage, both of them drowned.

After receiving the news, members of fire service rushed to the spot and recovered the bodies after an hour of frantic effort, he said