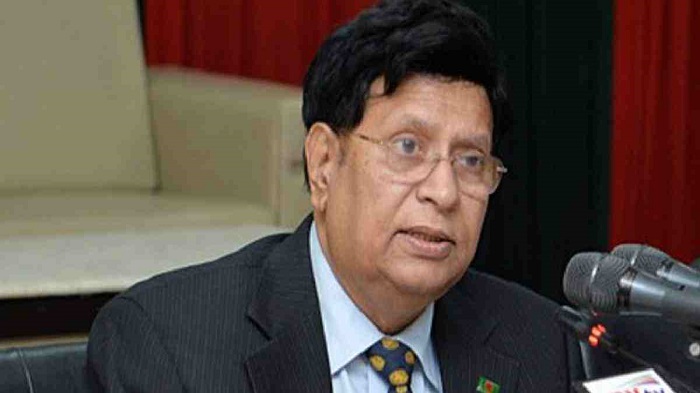 "I heard that the Indian Ministry of External Affairs is very repentant as it was in the dark about the sudden ban," he said.

Dr Momen made the remarks while talking to reporters at his office soon after his return from Turkey.

Bangladesh expects a positive outcome from its request to India for the restriction to be reconsidered.

"The "abrupt announcement" of the government of India "undermines" the discussions that took place in 2019 and 2020 between two friendly countries on the matter, the Ministry of Foreign Affairs wrote to Indian High Commission in Dhaka on September 15.

Bangladesh earlier raised the issue at Commerce Secretary-level and other VVIP meetings held on January 15-16 this year and October last year, he said.

“I wish you had informed us before suddenly putting a halt to onion export. I have my food cooked without onions. I would request India to please inform us beforehand while taking any such action. After all, we are neighbours,” Prime Minister Sheikh Hasina was quoted as saying.

The PM made the speech during her Delhi visit in October last year, said Dr Momen.

In the wake of onion crisis casting a negative impact on market price, Bangladesh government has taken step to import onions from Turkey and Egypt.