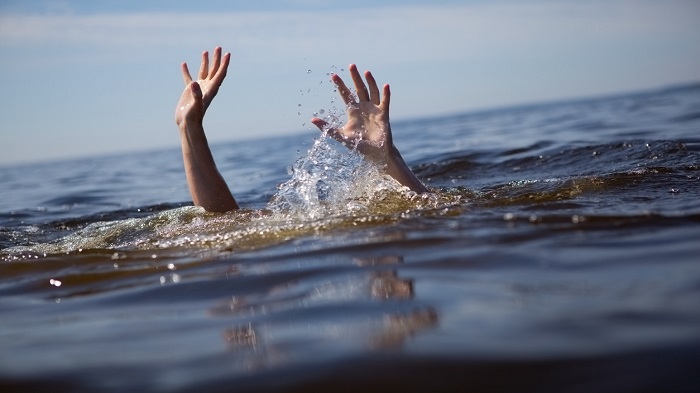 A schoolboy drowned in the Padma river adjacent to Shrirampur area under Rajpara Police Station in the city on Thursday morning.

Police sources said the deceased was identified as Bibek Ghosh, 10, son of Sontosh Ghosh, a resident of the city’s Kazihata area.

Quoting the family sources, police said Bibek Ghosh, a student of class five in a local school, went for bathing in the river around 7 am. At one stage, he was caught by strong water current and drowned.

Being informed, a diver team from the Fire Service and Civil Defense led by its leader Nurunnabi recovered the boy Bibek after a ten-minute struggle at 7.20 am and sent him to Rajshahi Medical College Hospital instantly.