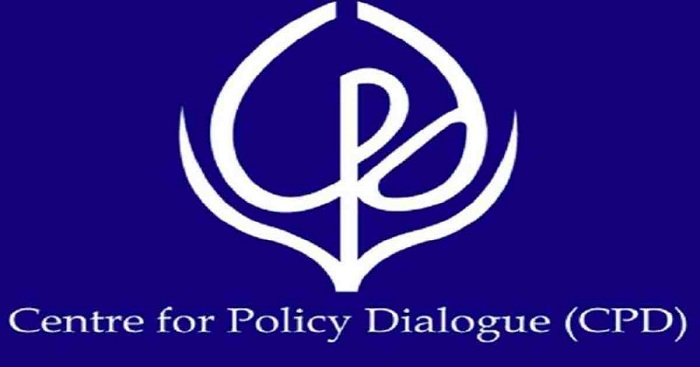 The think tank unveiled the findings of its study titled – "Efficiency of Delivering Social Protection Programmes in North-West Region" on Wednesday.

Citizen's Platform for SDGs, Bangladesh and CPD jointly organised a virtual dialogue in association with Oxfam to make the disclosure.

"Social safety net programmes in Bangladesh are able to cover only a proportion of the total poor population,” CPD senior research fellow Towfiqul Islam Khan said while presenting the highlights on the issue.

“Only 32.5 percent poor households received some forms of assistance, while about 19.8 percent non-poor people were included in such programmes,” he pointed out.

The study has been conducted in four poverty-stricken districts-- Kurigram, Rangpur, Gaibandha and Nilphamari.

Towfiqul Islam Khan said that the number of beneficiaries is relatively high in those districts due to higher poverty rate.

Among the beneficiaries, 43.9 percent non-poor people are enjoying social safety net privileges in Gaibandha, 30.4 percent in Kurigram, 34.1 percent Nilphamari and 21.6 percent in Rangpur, he added.

According to the CPD report, the employment generation programme for the ultra-poor programmes had the best targeting, while the secondary school stipend programme was the worst.

The report said, about 67.8 percent of beneficiaries in four districts are from non-poor families, while only 32.2 percent of them from poor families.

More than half of the beneficiaries for employment generation programme for the ultra-poor programme are from non-poor families.

Representatives of local governments, beneficiaries of the social safety nets and officials from different NGOs also joined the virtual dialogue.