Bashundhara Kings President Imrul Hassan has established himself and Bashundhara Kings as the beacons of hope for Bangladesh’s Football in recent times. With the Bangladesh Football Federation (BFF) elections knocking on the door, it was a refreshing sight to see Kings President submitting his candidature for the post of BFF Vice-president. With Bangladesh’s football requiring strong leadership at the top more now than ever, Kings President Imrul Hassan’s bid for Vice-president (VP) of BFF has been welcomed by all sections of the footballing fraternity of Bangladesh. He sat for an exclusive interview with The Daily Sun recently.

The Daily Sun: What led you to become a candidate for the post of BFF VP?

Till now, we had been taking a lot of initiatives for the betterment of Bangladesh’s football but all those efforts, however unprecedented and effective they were, would have received a huge boost if we could have moblised the resources of the apex football body of the nation. Our initiatives were very effective in reaching its goals but there’s always the factor of individual’s limitations. This issue made us realise that it’s time for us to work hands on with other stakeholder of Bangladesh Football and lead the direction of the development of Bangladesh’s football by running for the post of Vice-president of Bangladesh Football Federation.

The Daily Sun: What will you focus on if you are elected?

Imrul Hassan: If I am elected, my first priority will be to pour the elixir of life on the grassroots football of the nation. I will focus on organising leagues in districts. These district leagues were a huge success once upon a time but it succumbed as Bangladesh’s football started hitting rock bottom. That’s why I want to bring back the much cherished district leagues. These leagues will then be followed up with Inter-district tournaments. All of these will be part of a coordinated campaign to make sure we have strong support from the pipeline. All the woes regarding Bangladesh’s football can be traced back to poor maintenance of pipeline. If we work on grassroots football, we can surely solve some of the biggest issues of Bangladesh’s football.

The Daily Sun: Bashundhara Kings are famous for their professionalism. If you are elected, will that professionalism trickle down to football’s governing body in the nation?

Imrul Hassan: We always believed that sincerity and efficiency is the key to success. We at Bashundhara Group always pride ourselves as a business conglomerate which has fostered a very healthy corporate culture. We had implanted that corporate culture in Bashundhara Kings and I would like to think that our accomplishments are a result of our corporate culture. We would surely like to bring that work ethic and sincere commitment to responsibility with us to BFF.

The Daily Sun: What is the major takeaway from this election campaign for you so far?

Imrul Hassan: Whether I am elected or not, our fight to bring back the golden days of Bangladesh’s football will not end. To be honest, it has been an eye opening experience for me. Sometimes, I feel it must have been a blessed moment when I decided to run for Vice-president of BFF. This election campaign has allowed me to meet and talk with a lot of grassroots level football organisers, activists and enthusiasts. I got a much clearer picture of the situation on the ground. We have long believed that football is still the sport of the soul of Bangladesh but it does help every now and then when we get a reaffirmation of how strong Bangladeshi peoples’ love for football is.

We will build up on these cherished relationships and work towards building a better future for Bangladesh’s football. These people who have been holding on to football in the far away villages without any financial incentive are the most important people for football to survive and thrive. If I am elected, I will work to create a better future for football and I will start my efforts with the district leagues. 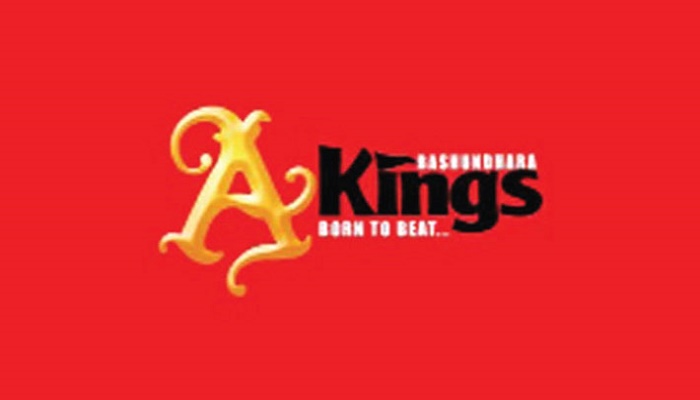 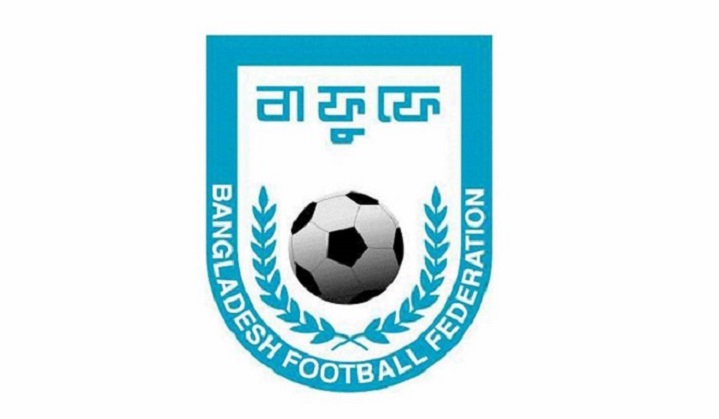 Bangladesh-Seychelles match deferred to Tuesday due to heavy rain 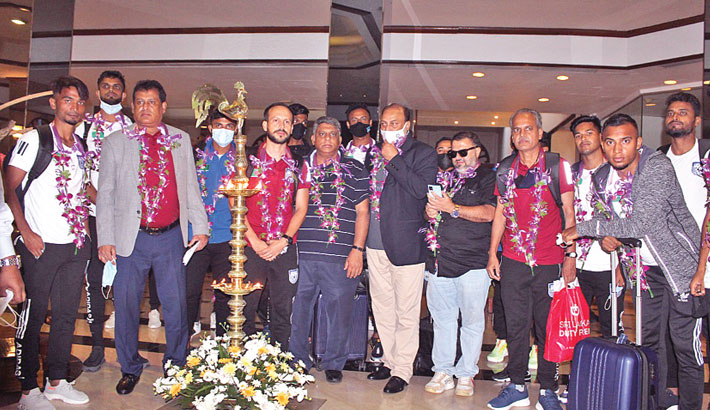 Bangladesh footballers and officials pose for a photo after landing in Sri Lankan capital Colombo on Friday. The men in red and green will start their campaign in Four Nation Invitational Tournament taking on East African nation Seychelles in their opening match on November 8. — BFF PHOTO 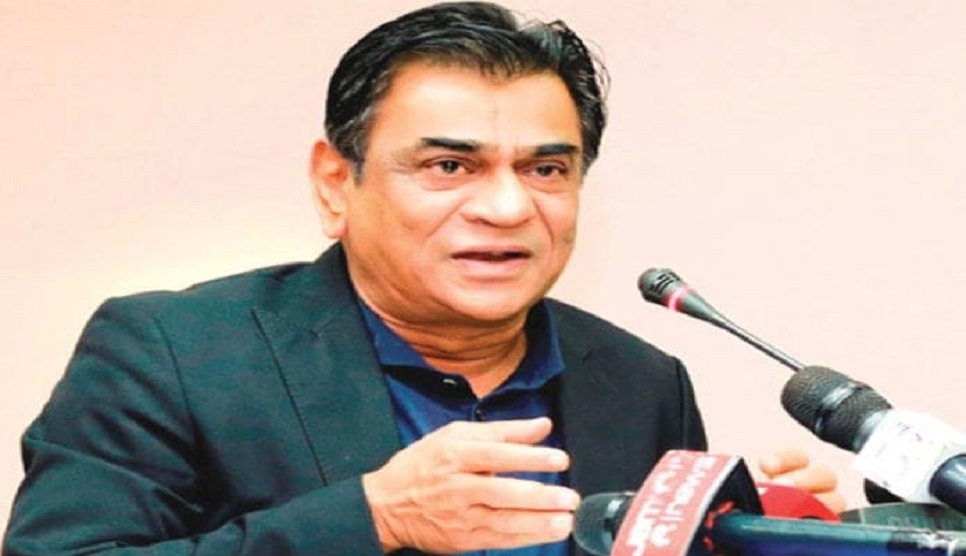 No response from foreign coaches: Salahuddin 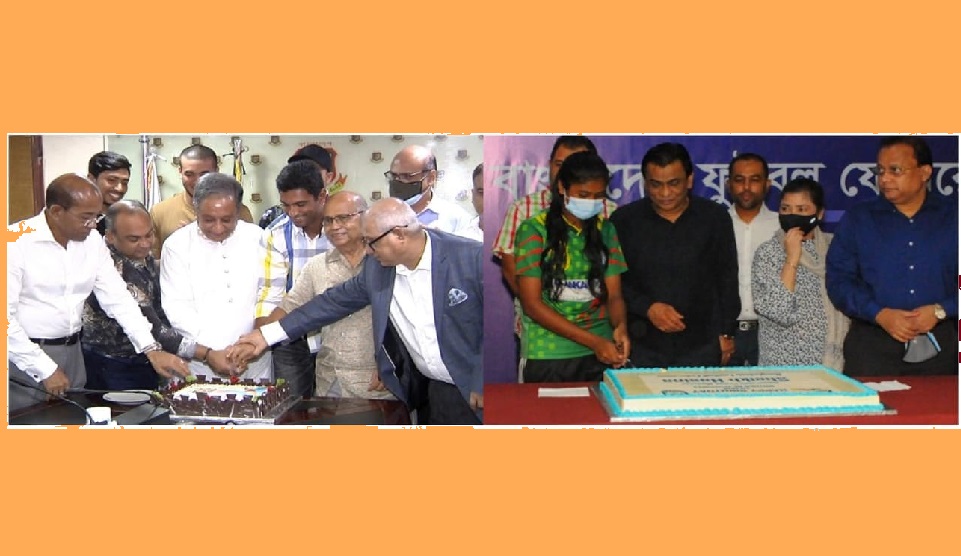 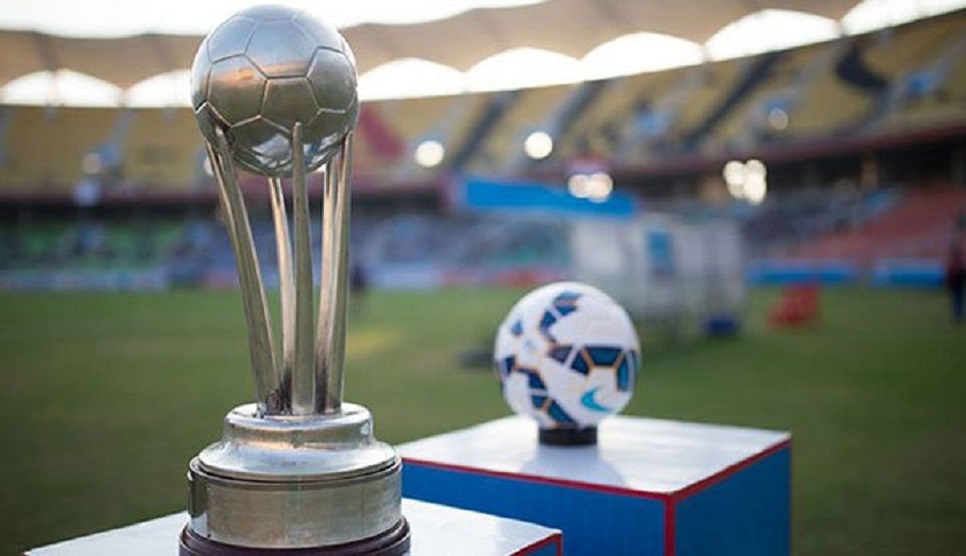 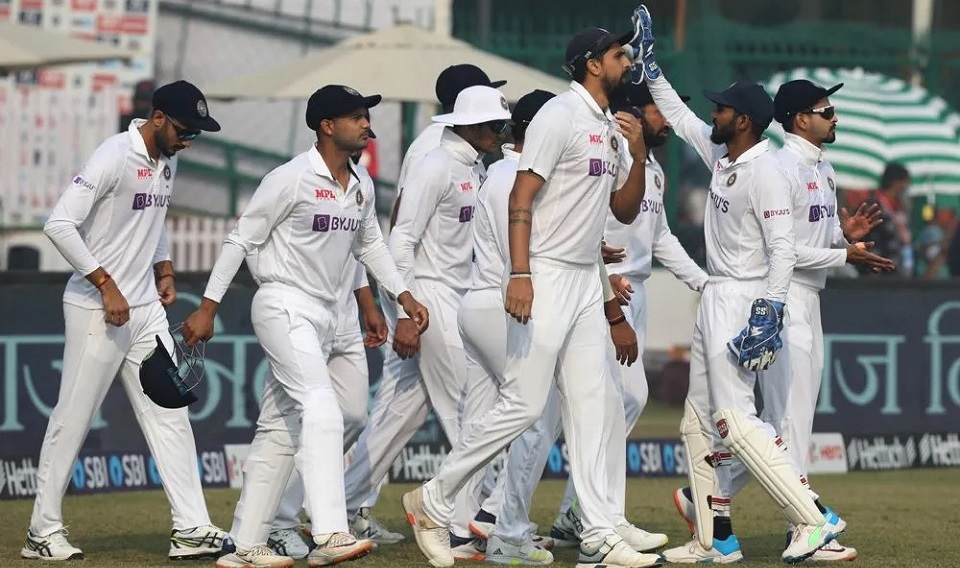 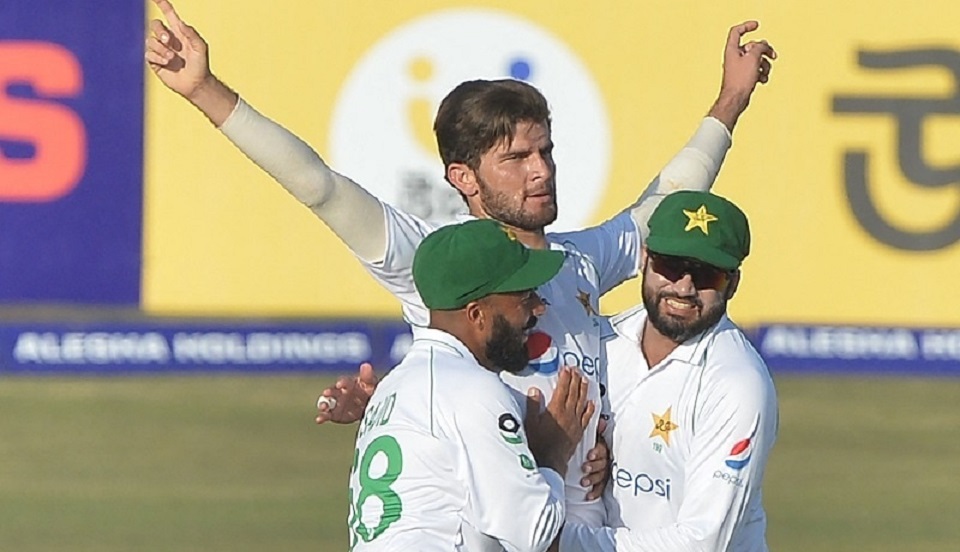 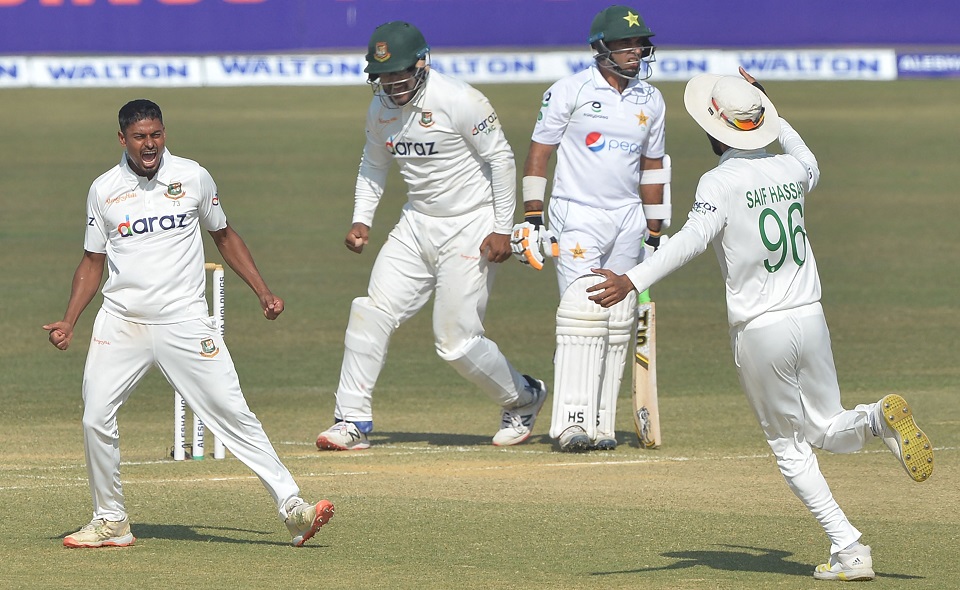