Mohammedan SC yet to decide on foreign players 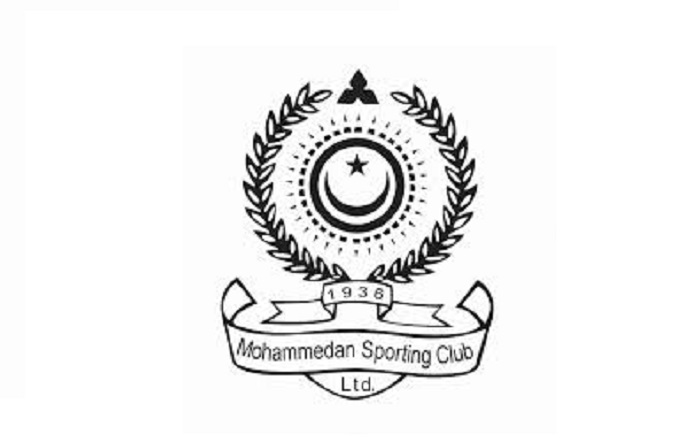 Mohammedan Sporting Club Ltd is yet to decide on foreign players for the upcoming Bangladesh Premier League (BPL) 2020-21. Club’s team manager Imtiaz Ahmed Nakib told The Daily Sun they failed to inform their opinion to Bangladesh Football Federation (BFF) as they had no elected executive committee to take decision regarding this issue.

“We have no elected executive committee at this time. Most of the directors are inactive. Badal Da, Prince Bhai and some other members like me are doing some activities for the club. But these big decisions like allowing foreign players cannot be made until we form an executive committee. We failed to respond to BFF for this reason,” Nakib said on Wednesday.

The election and Annual General Meeting (AGM) of MSC was scheduled to be held on April 18, but the club directors last March postponed it for an indefinite period due to pandemic COVID-19 outbreak throughout the country.

A total number 344 councillors, including 131 new councillors, were expected to vote to elect the MSC executive committee. The club directors also formed an 11-member election commission to run the electoral activities.

Another club Chattagram Abahani Ltd were also yet to decide on foreign players. When asked about the delay, Club’s football committee Secretary Shakil Mahmud Chowdhury avoided the topic.

The BFF Professional Football League Committee (PFLC) made some proposals for the upcoming BPL in their last meeting on September 1 and requested all participating clubs to send their respective opinions ahead of their next meeting, scheduled to be held this Thursday.

The committee proposed clubs to take part in the 2020-21 BPL season without foreign players, to retain their local players, to pay players the full amount of contract money for the 2019-20 season and only 20 to 25 percent for the 2020-21 season. Besides,  they proposed to shorten the schedule and reduced the number of venues to 3-4.

Saif's SC general secretary Mahbubur Rahman Sumon said the foreigners could face travel restrictions so they wanted to play without them. “Foreigners may face travel restrictions. Besides, it will be tough for us to pay foreign players in the pandemic situation. To provide them accommodation, to ensure hygiene will be tough challenges to us. So, we took the stance against it. But if most of the clubs want foreigners, we will follow them,” he added.

Uttar Baridhara SC General Secretary Jahangir Alam said that the club were facing financial crisis so they wanted to form a team excluding foreigners. “The financial problem is the big issue. Now, we will wait to see if the committee reduces the foreign player quota,” he added.