The High Court has started hearing death reference of the case over planting bomb to kill Prime Minister Sheikh Hasina in Gopalganj in 2000.

Police recovered 76kg bomb from Sheikh Lutfor Rahman Ideal College at Kotalipara in Gopalganj on July 21, 2000, just a day before Prime Minister Sheikh Hasina was scheduled to address a rally.

On August 20, 2017, Speedy Trial Tribunal-2 in Dhaka sentenced 10 leaders and activists of Harkat-ul-Jihad-al-Islami (Huji) to death in the case.

Huji leader Mufti Hannan was found guilty but acquitted for being executed on April 12, 2017 in a case filed over killing of three people and injuring then British high commissioner to Bangladesh Anwar Choudhury in Sylhet in 2004 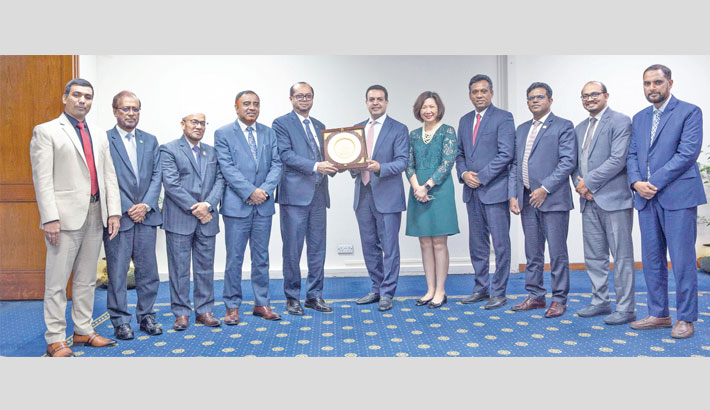 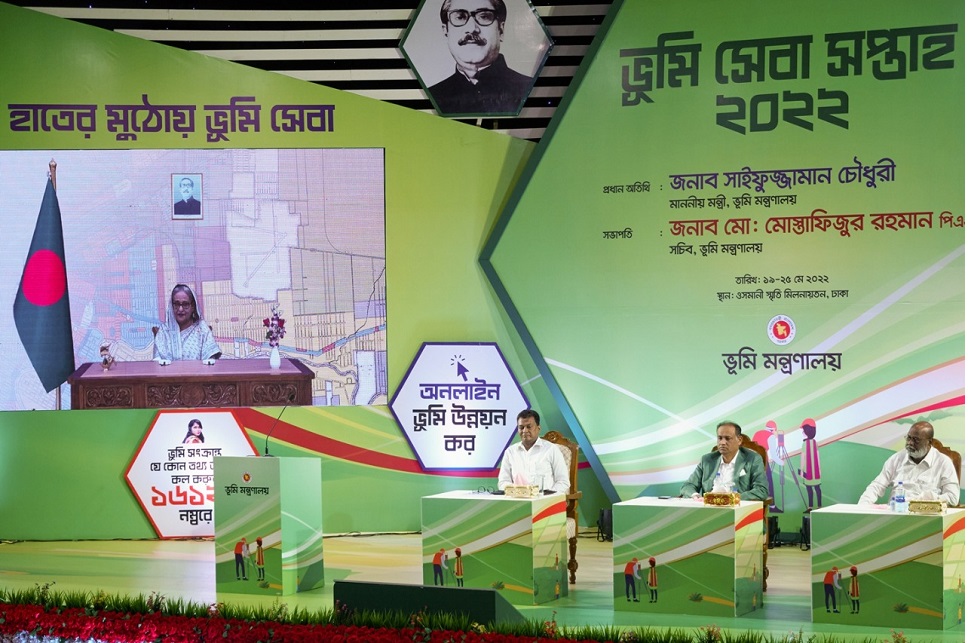 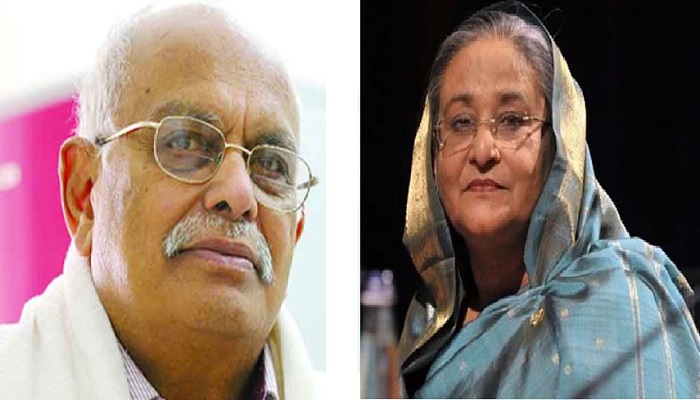 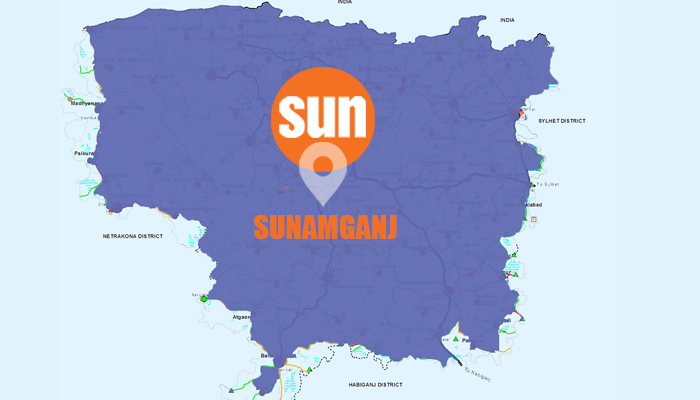 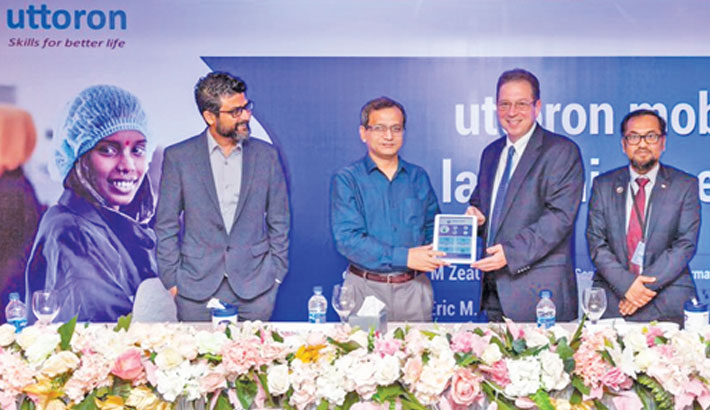