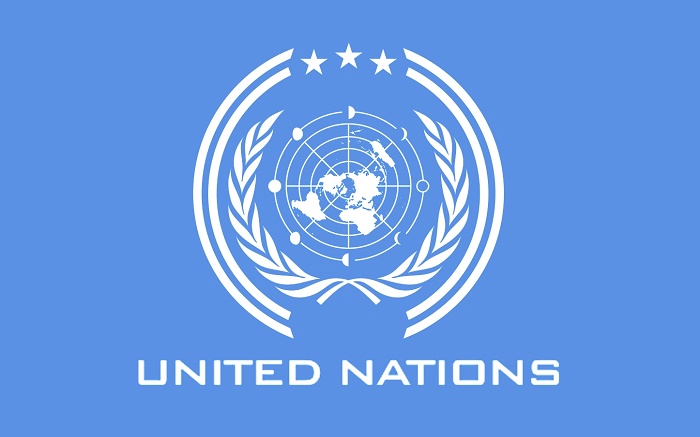 A panel of rights activists, academics and diplomats on Wednesday called for addressing economic, cultural and human rights issues affecting all nations on earth to regain dwindling global public confidence in the United Nations system.

The panelists at an international conference lamented that the issues, such as migration, more pertinent to countries like Bangladesh, remain neglected at the UN forum. At the same time, the world is increasingly being dominated by powerful ultra nationalist forces, said a press release.

They emphasized a paradigm shift for the global body, also in the context of Covid-19 pandemic, as they came up with diverse, critical views at the international webinar on “The UN in Times of People’s Needs: Rethinking Multilateralism”, organised by the Center for Peace Studies of North South University in collaboration with the United Nations office in Bangladesh, to mark the 75th anniversary of the UN.

“The United Nations has been unjust and unfair to the overwhelming majority of the world. The UN has failed to balance between multilateralism and sovereignty of states and that’s been a big challenge for the UN,” said Prof Mizanur Rahman, former chairman of National Human Rights Commission.

Farah Kabir, Country Director of Action Aid Bangladesh, viewed that relevance of the United Nations depends on how the constituencies of member states make their leaders accountable. “It is up to how we as citizens make our governments responsible,” she said, in response to if the UN is still relevant.

In her deliberation, Bangladesh Ambassador in Jordan Nahida Sobhan said the process is on to incorporate climate change as an issue to be dealt with by the UN Human Rights Council.

Ambassador Nahida Sobhan admitted some failures of the UN in a number of hotspots, alongside its successes. She, however, feels that the UN is still relevant because it is the largest multilateral forum for all nations to talk about issues.

Prof Nomita Halder of Political Science and Sociology at NSU, and a member of NHRC, underlined the importance of engaging the UN in vaccine distribution and also increasing education budget to ensure education as a universal right.

Prof Helal Mohiuddin of Political Science and Sociology at NSU, recommended that the independent voice of the Rohingya should be heard and the UN should keep a record of the traumatised people from Myanmar.