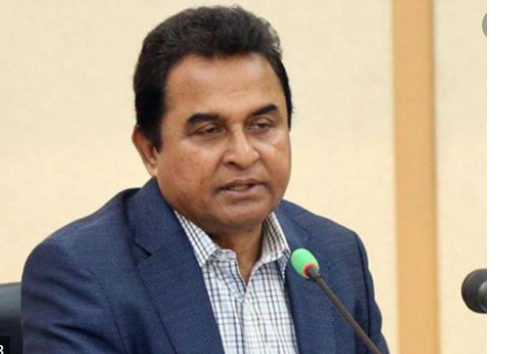 The Cabinet Committee on Government Purchase (CCGP) approved on Wednesday two power sector proposals, including one for generating power from waste by the private sector at Jalkuri area under Narayanganj district.

The approval came from the 22nd CCGP meeting in the current year held virtually with Finance Minister AHM Mustafa Kamal in the chair.

Briefing reporters after the meeting virtually, Cabinet Division Additional Secretary Nasima Begum said the meeting approved the proposal for signing a 20-year contract with Consortium of UD Environmental Equipment Technology Co Ltd, Everbright Environmental Protection Technology Equipment (Changzhou) Limited and SABS Syndicate for generating 6MW power from waste in the private sector for the first time in the country with a cost of Taka 1,665.48 crore. The cost of per hour kilowatt electricity will be 20.91 US cent.

The project will be implemented under the Bangladesh Power Development Board (BPDB).

The meeting gave approval to another power sector proposal for procuring some 1,02,720 SPC Pole from the Bangladesh Machine Tools Factory Limited in two lots with a cost of around Taka 164.88 crore.

Besides, the CCGP meeting gave nod to a proposal for procuring 30,000 metric tons of bagged granular urea fertilizer by the Bangladesh Chemical Industries Corporation (BCIC) from the KAFCO, Bangladesh with a cost of around Taka 66.93 crore.

The BCIC in another proposal will procure 30,000 metric tons of phosphoric acid for DAP Fertilizer Company Limited with a cost of Taka 87.59 crore.

The Department of Food will procure 2 lakh metric tons of wheat from ‘Prodintorg’ Myasnitskaya str 47. Moscow, 107084 of Russian Federation.

Apart from this, the CCGP meeting approved a proposal for awarding a contract to the joint venture of Spectra Engineers Ltd and Rana Builders Pvt Ltd for implementing the Package No WP-03 under the upgradation of Kurigram (Daserhat)-Nageswari-Bhurungamari-Sonahat Land Port road into National Highway with a cost of Taka 145.64 crore.

Meanwhile, prior to the CCGP meeting, the 15th meeting of Cabinet Committee on Economic Affairs was also held today virtually with Finance Minister AHM Mustafa Kamal in the chair.

The meeting approved a proposal from the Bangladesh Petroleum Corporation (BPC) to import 49.80 lakh metric tons of fuel oil in various lots for the year 2021.