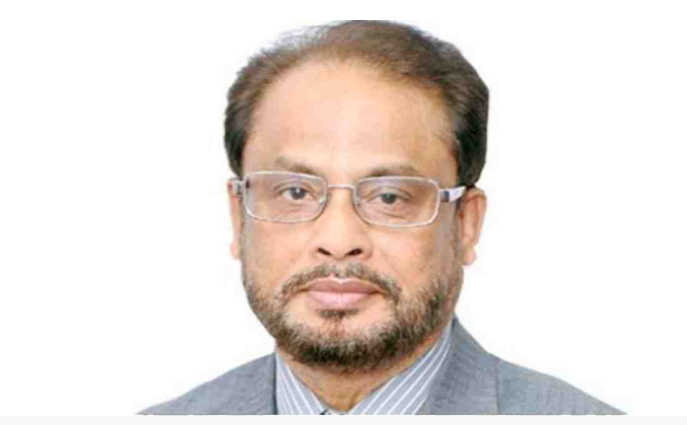 Jatiya Party Chairman GM Quader on Wednesday urged the government to allow traders to import enough onions to keep the market normal as it is not possible to control the growing prices of the popular kitchen item through only TCB’s intervention.

The Jatiya Party chairman said, “Traders should be allowed to import onions to keep the market normal. The government may monitor the procurement and sales of onions by traders.”

He made the remarks while addressing a views-exchange meeting with the leaders of Jatiya Sarak Paribahan Motor Workers Federation at the Jatiya Party chairman's Banani office.

GM Quader said many people have built buildings in the country and abroad and amassed huge wealth through extortion in the name of workers.

He said there have been incidents of murder over sharing of the money collected in the name of workers. “But there’s no improvement in the lot of the unlucky workers.”

Like other organisations in the country, he said the workers’ organisations should be kept under the full control of the government.