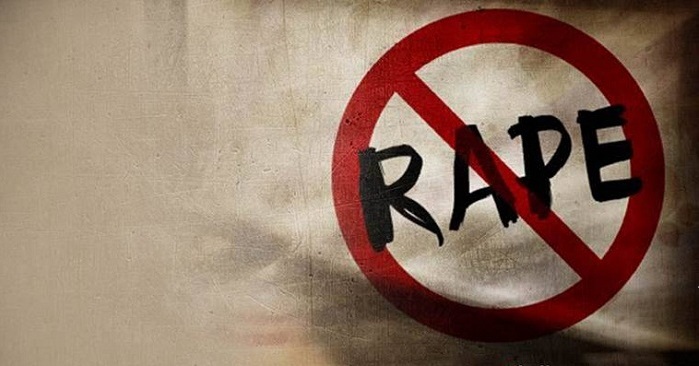 A Chandpur court on Wednesday sent a young man to jail for allegedly raping his aunt and blackmailing his uncle.

The court rejected the bail plea of accused Riad Hossain, 25, in the morning.

Officer-in-Charge of Faridganj Police Station Ahmed Rakib said the victim filed a case under the Women and Children Repression Prevention Act on Monday.

Police arrested the accused on Tuesday and produced him before the court on Wednesday, he said.

According to the case statement, Riad raped his aunt and took photographs and recorded the incident.

He later sent the video footage and photos to the victim’s expatriate husband and demanded money from him.