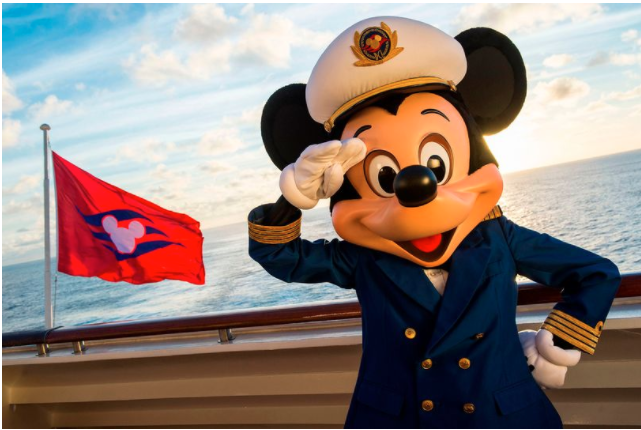 Disney 's new cruise ship launch has been delayed due to disruption caused by the coronavirus pandemic.

Disney Cruise Line was set to unveil new ship Disney Wish at the end of 2021, with sailings set to kick off in 2022.

Unfortunately, the pandemic has created disruptions at the Meyer Werft shipyard, where Disney Wish is being built.

According to Attractions magazine, during a Q&A Christine McCarthy, the CFO of the Walt Disney Company, confirmed the delays.

She explained: "The shipyard we utilise for our cruise ships, Meyer Werft, was impacted [by COVID] and we encountered a delay.

We’re in negotiations and discussions with the shipyard to finalise dates, but as soon as we have those, we’ll make an announcement for when the fifth ship will be delivered. But it is delayed from what we originally anticipated."

It's not just Disney Wish that is affected. The company also has plans to unveil two new ships, originally scheduled for 2021-2023 launches, but these have also been delayed.

At the time of writing, new launch dates for the three ships have not yet been confirmed.

Cruise fans have been highly anticipating the launch of Disney Wish, which will boast a gross tonnage of approximately 140,000, and is expected to be able to host around 1,250 guest staterooms.

The stern of the ship is sure to be a hit with Tangled fans thanks to the Rapunzel decor, while inside you can expect swish interiors from glittering chandeliers to opulent gold and purple themes.