Don’t panic, onion to be imported in a month 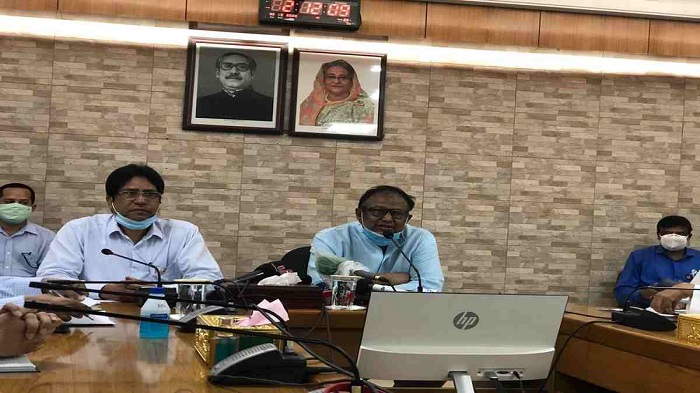 Commerce Minister Tipu Munshi on Wednesday said that there is no need to panic over onion price as there is adequate stock.

"Our country has a demand of 1 million tonnes of onion till next season. In contrast, we have about 600,000 tonnes. There is shortage of 400,000 tonnes," he said at a press briefing on onion stocks, supply and price situation at the secretariat.

Minister Munshi said there will be a bit problem as onion import has been suddenly stopped from India. The government is trying to bring onion from other markets.

“Onion will be brought from other countries including Turkey, Holland in the next 30 days. Then there will be no more problem,” he said.

Munshi said unscrupulous traders have taken advantage of the fact as India has stopped exporting onion. Consumers are also buying more onion which is creating panic.

Meanwhile, the government has decided to import onion from multiple sources to ensure adequate supply in the local markets. Steps are already being taken to bring onion from Turkey and Egypt, the Ministry of Foreign Affairs said.

The consignments are expected to reach Chittagong port early next month.

Dhaka has requested Delhi to withdraw its export ban as soon as possible. Bangladesh expects a positive outcome in this regard soon, State Minister for Foreign Affairs M Shahriar Alam said Tuesday.

India on Monday prohibited the export of all varieties of onion except in cut, sliced or powdered form.