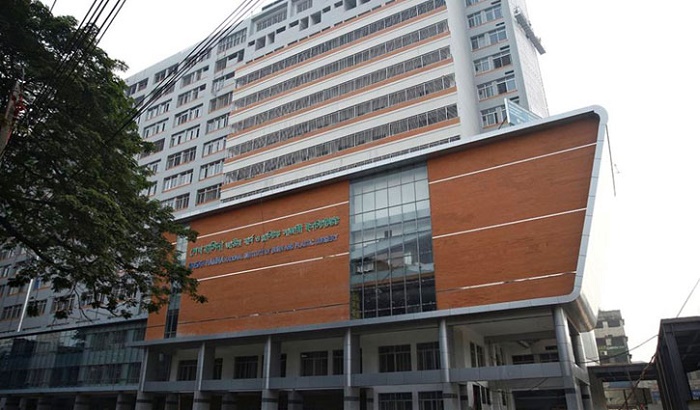 Another worker who sustained severe burn injury in the incident of falling melting iron at a steel mill factory in Gazipur's Tongi area early Friday, died at a city hospital on Wednesday morning.

The deceased was identified as Mozammel, 22, hailing from Kawlakanda village in Pakundia Upazila of Kishoreganj.

He breathed his last this morning while receiving treatment at Sheikh Hasina National Institute of Burn and Plastic Surgery at 11:00 am.

With Mozammel, three workers died in the incident so far. Ripon, 30, succumbed to his injuries on Monday.

Five workers sustained severe burn injuries after melted iron fell on them in a Steel Mill in Tongi of Gazipur on September 11.

Later, one of them died at the hospital on following day.