Case filed over public humiliation of teacher in Barishal 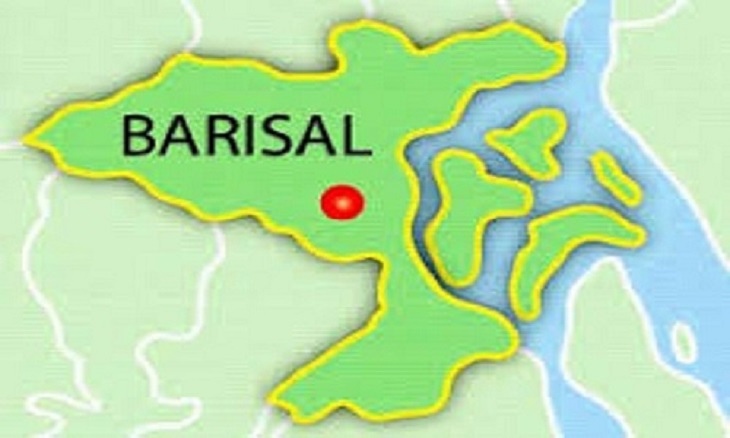 A case was filed Tuesday over the shameful incident of a teacher in Barishal being forced to squat while holding his ears, Barishal city.

Although the incident took place on August 26, it came to the fore a few days ago when a video clip of the incident went viral on social media.

In the clip that is making the rounds on the internet, Imtiaj Imon, a student of the institute, and some other youths can be seen making the former teacher sit down and stand up continuously holding ears on Oxford Mission Road of the city.

They also made him promise not to stalk Monira, a student of the institute and wife of Imon.

One of them recorded the incident on his mobile phone and circulated the clip on social media platforms.