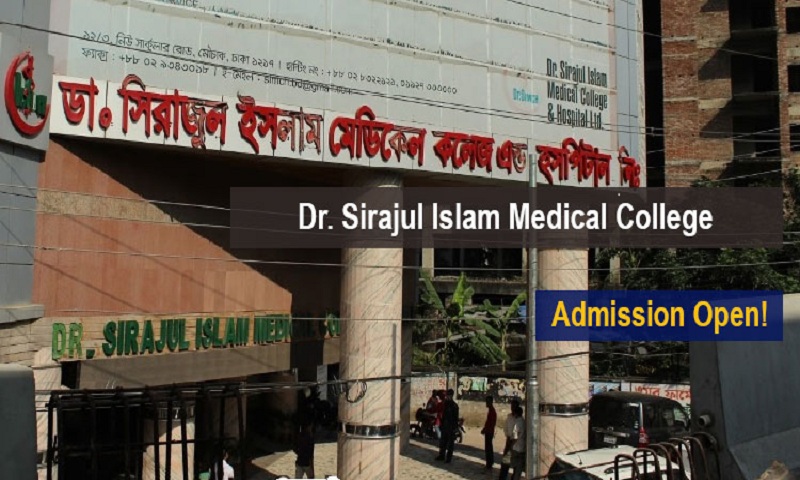 Some 5,506 private hospitals, clinics, diagnostics centres and blood banks have got their licence to operate against a total of 16,152 applications submitted as of September 14.

According to Directorate General of Health Services (DGHS), the private healthcare facilities were asked to submit applications online for licence by August 23 only to give them a legitimate shape to provide health services.

According to sources, of the 5,506 licenced health facilities, 4,123 submitted application for renewal.

Mentioning that they have lack of necessary manpower to run the licencing process, he said DGHS has a plan to hire more manpower in a bid to facilitate the services.

Talking to daily sun, an official of DGHS said it is tough to complete the task of giving licence to the large number of private health facilities as the task is an ongoing process.

The health directorate official also said DGHS has no record of specific number of private hospitals, clinics, diagnostics centers and blood banks running across the country including in Dhaka.

A director level official of DGHS wishing not to be named said the health directorate has long been asking the private healthcare facilities to obtain licence and thus has fixed deadline several times but to no avail.

“In the awake of stern action by the government, many are now rushing for new licence and renewal,” he said.

The law enforcement agencies and health directorate recently conducted drives against some private hospitals including Regent Hospital, JKG Healthcare and Shahabuddin Medical College in the capital and took action against them for their irregularities in providing healthcare services.

Talking to reporters on August 9, Md Abdul Mannan, secretary to the health services division of Health and Family Welfare Ministry, said the deadline for renewing the licence applications of private hospitals has been set which is August 23.

If any hospitals fail to renew their licences within the deadline, necessary disciplinary action will be taken against them, he added.

Drives against irregularities and corruption in hospitals, clinics and diagnostic centres across the country will continue, said Abdul Mannan adding that “The task force members will conduct operation as soon as allegations of irregularities or corruption are received. The drives will not stop even for a minute.”