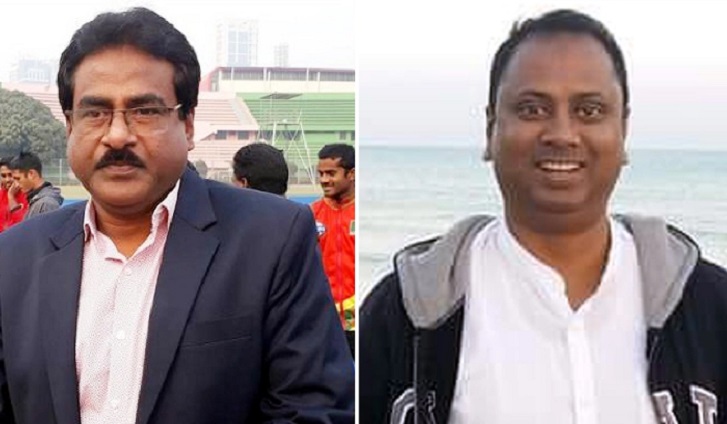 Bangladesh will take part in Bangabandhu Al-Arafah Islami Bank Men’s Junior (U-21) Asia Cup from January 21 to 30 and Asian Champions Trophy from March 11 to 19, both at the Maulana Bhashani National Hockey Stadium in Dhaka. Both national and U-21 teams will start their residential camp from October.

Ahead of the campaigns, BHF executive committee named the head coaches and team officials in a meeting, chaired by Chief of the Air Staff of the Bangladesh Air Force and BHF President Air Chief Marshal Masihuzzaman Serniabat, at the city’s Bangladesh Air Force (BAF) Falcon Hall.

Besides, BHF executive committee also decided to arrange Premier League from November while the players transfer window for the league will open in October.