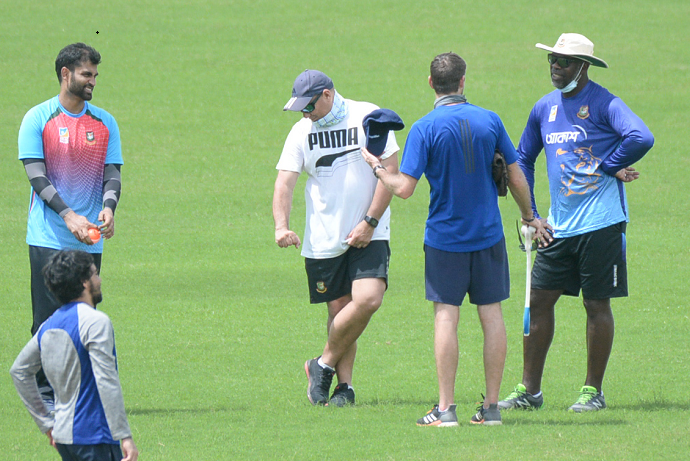 SLC officials were hopeful that the Health Ministry will be able to make some concessions. What they were looking at

is to let players do one week of quarantine and then get them into a ‘bubble’ whereby they can do training and get ready for the series, a protocol followed in England when Australia, Pakistan and  West Indies toured the country for bilateral cricket.