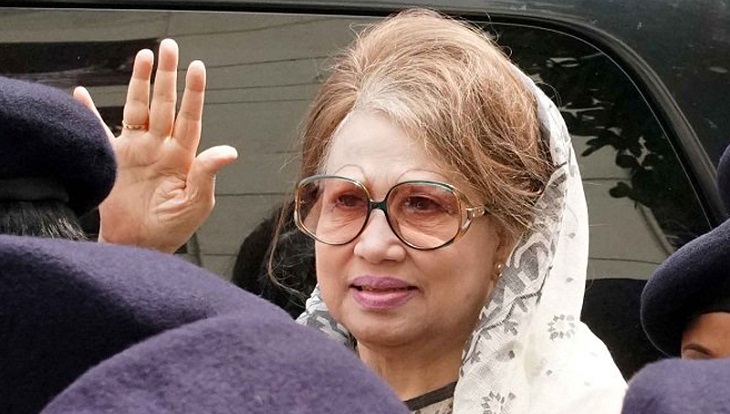 Home Minister Asaduzzaman Khan Kamal confirming the matter said, "The previous conditions of not participating in any political programme and not going abroad will be applicable this time too."

Earlier on September 3, the law ministry agreed to extend Khaleda Zia's parole for another six months, suspending her prison term in two cases over corruption following a request of Khaleda's family.

On February 18, 2018, a Dhaka court sentenced Khaleda Zia to imprisonment for five years in Zia Orphanage Trust case and sent her to jail.

Later, the High Court hiked the jail term of Khaleda Zia to 10 years following a petition filed by the state.

Khaleda filed bail petitions in various cases on health grounds but the apex court did not grant. The court sought for medical reports. Bangabandhu Sheikh Mujib Medical University (BSMMU) furnished the reports. The court directed the jail and other authorities concerned to ensure better treatment.

Khaleda’s relatives and her party leaders preferred her release for receiving treatment as per their choice, which the state counsel termed, not covered by the law.

Finally, the government considered her release after coronavirus hit the country.