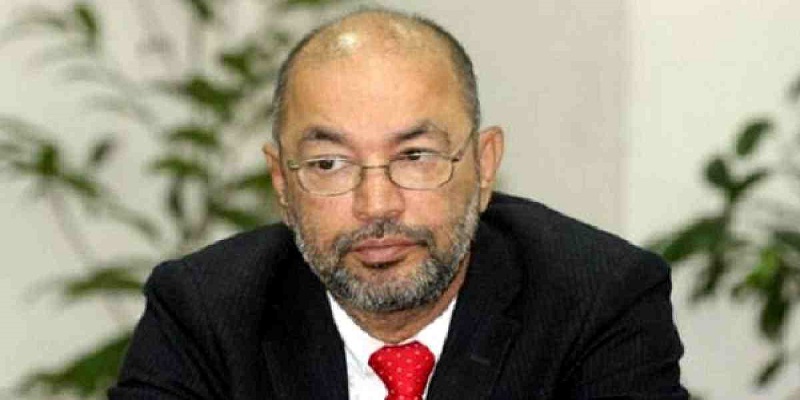 State Minister for Disaster Management and Relief Md Enamur Rahman on Monday said that the government is going to purchase rescue equipment worth Tk 2,200 crore to fight against different natural disasters.

The state minister came up with the remarks while attending a workshop on National plan for disaster management at Bangabandhu International Conference Center on Monday.

These equipment will be handed over to Fire Service and Civil Defence and City Corporations to face the challenges like earthquakes and fires, he said.

“A total of 60 rescue boats which will be used to evacuate flood-hit people, will be distributed among the flood prone districts within next three years,” Rahman said.

Each boat would be able to board 80 people, domestic animals and goods, he added.

The boats would also have first-aid box, wheelchair, a stretcher and two toilets, he said.