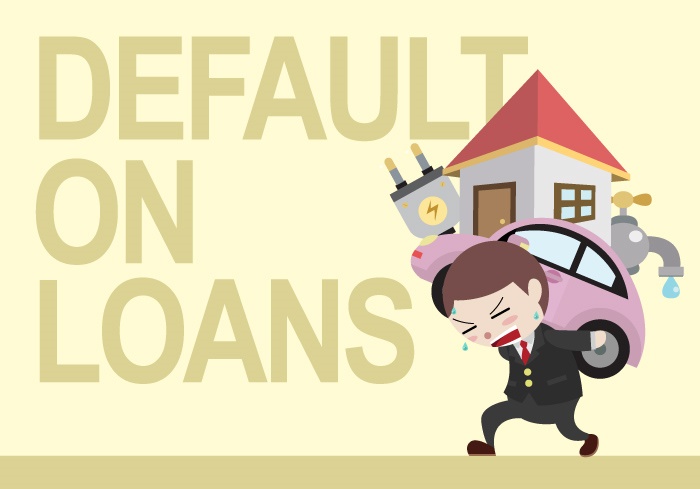 Five state-run banks are seeking cooperation of the finance ministry in recovering a big chunk of unrealised loans worth over Tk 290 billion from 13 public entities.

The half-yearly statement of Bangladesh Bank (BB) shows that Sonali, Janata, Agrani, Rupali and BASIC Bank have so far failed to realise the volume of loans despite their efforts.

Of the loan amount, Tk 163.32 billion was funded or cash loan while Tk 130.50 billion non-funded loan against LC guarantee, according to the BB report.

This scenario came up in the central bank’s half-yearly July 2020 statement about the unrealised loans of the state-owned commercial banks to the public enterprises.

On behalf of the banks, Bangladesh Bank has recently sent a letter to the ministry of finance, seeking its cooperation in recovering the loans. The central bank also attached a brief history of these loans along with the letter.

The banks have complained that despite various efforts, they have not been able to realise the loans from the public entities.

The state entities have taken funded loans of Tk86.34 billion from the five banks and non-funded loan of Tk11.63 billion as LC guarantee.

Of this amount, Bangladesh Petroleum Corporation took the highest amount of Tk17.55 billion.

The five banks also have an unrealised loan of Tk56.77 billion to six companies in the transport and communications sector.

Of this, Biman owes Tk54.77 billion alone to Sonali Bank.