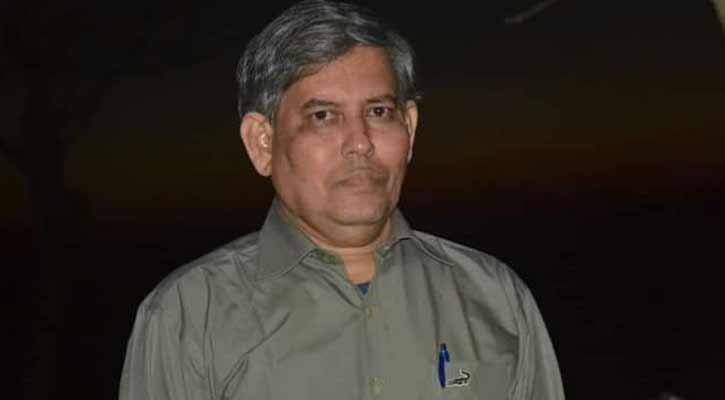 Md Manjurul Karim, a professor of Chemistry Department at Jahangirnagar University, died with Covid-19 like symptoms at a hospital in Savar on Monday morning. He was 62.

Confirming the news, Mohammad Mohiuddin, deputy director of the university's public relations office, said he had been suffering from fever for several days.

Karim was taken to the university medical center this morning as his condition deteriorated but doctor of the centre referred him to Savar Super Hospital, where duty doctor declared him dead on arrival, Mohiuddin said.

The professor gave his sample for corona test on September 13 but the result of the test is yet to come, he added.

Meanwhile, news of his death cast a shadow of grief over the university.

She also prayed for eternal peace of the departed soul and conveyed deep sympathy to the bereaved family.