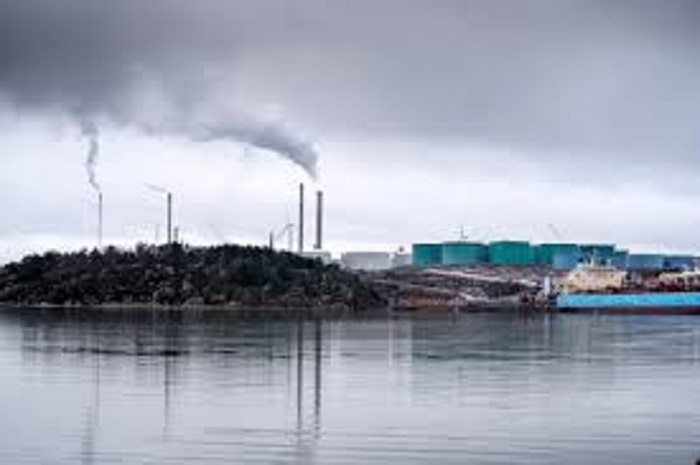 Environmental campaigners Greenpeace said Sunday they had lifted a blockade of an oil refinery imposed to protest plans to expand it, after nearly three days of the action.

The organisation had since Thursday evening been blocking tankers from delivering oil to the plant, which is run by the Preem group at Lysekil, about 100 kilometres north of Gothenburg.

After weeks of protests across the country against the project and a 62-hour blockade of the refinery, Greenpeace said in a statement they were passing the baton to Prime Minister Stefan Lofven.

“We are in the middle of an extremely serious climate crisis, our prime minister has to assure our long-term wellbeing and choose the Paris Accord before Preem,” it added.

The Paris accord set a goal of limiting temperature rises to within two degrees Celsius (3.6 Fahrenheit) from pre-industrial levels, which scientists say is vital to check the worst damage from global warming.

Greenpeace argues that the proposed expansion would lead to an increase in emissions of up to a million tonnes of carbon dioxide a year, making it impossible to respect Sweden’s Paris Accord commitments.

Preem insists that the expansion would allow them to produce higher quality products and source renewable fuels, more than offsetting any local increase in emissions.

The Swedish Land and Environment Court of Appeal approved the project in June this year, but the final decision rests with the government, which includes several members of the Greens.

The young climate campaigner Greta Thunberg has also come out against the plan to expand the refinery.