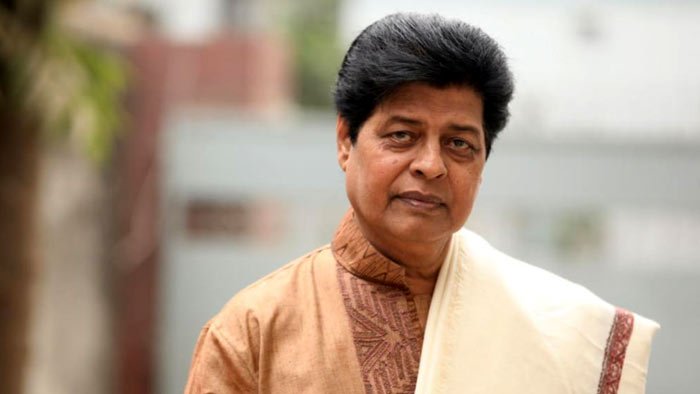 Farhana Farooque, wife of the ailing member of the parliament, told the newsmen that, “Due to the pandemic situation, flight of passenger aircrafts is not regular. But as his blood infection and fever did not subside, we had to send him to Singapore with this special flight on immediate basis.”

Earlier on August 18, Farooque was admitted to the United Hospital in the capital.

Although various tests including corona virus were done, it was not possible to recover the cause of the illness.

He recovered and went home on August 26.

But, he was admitted to the hospital again on August 31 as his fever did not subside even after several tests came negative.