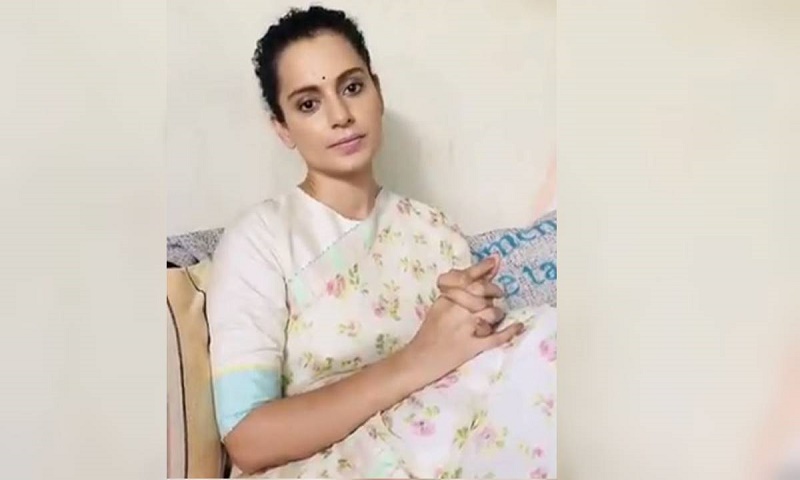 The actor drew the ire of the Shiv Sena after she compared Mumbai with Pakistan-occupied-Kashmir.

The issue culminated in her being given Y category security by the Centre, a breach of privilege motion being brought against her in the Assembly and the Sena-controlled BMC demolishing a part of her recently renovated office premises in Bandra.

While Raj Bhavan did not specify the agenda of the meeting which will be held at 4:30 pm, it is expected that the actor will apprise the Governor of the issues that she has faced with the Sena.