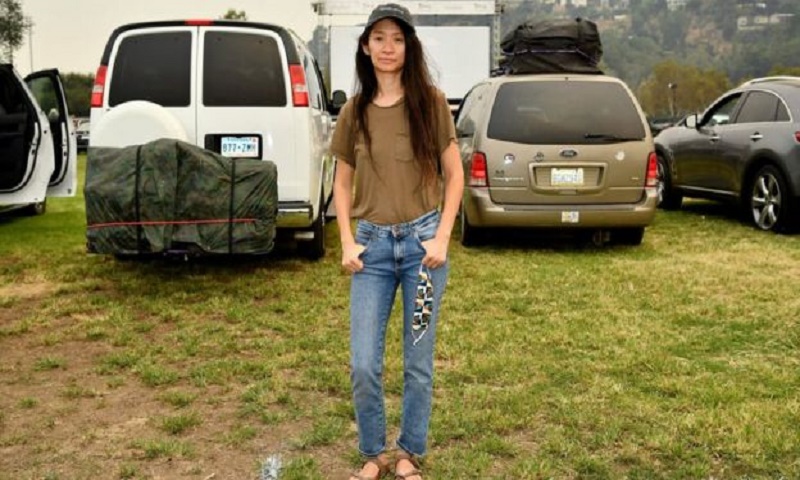 US film Nomadland has won the Golden Lion prize at the Venice Film Festival, the first such event held with live audiences since the Covid-19 outbreak.

The film, by Chinese-born Chloé Zhao, stars Frances McDormand as a widow who lives as a nomad after the 2008 crisis.

Those watching the films in Venice's cinemas had to wear masks.

About half of the seats at the venues on the Lido waterfront were left empty, and few celebrities made the trip to the world's oldest film festival.

Australian actress Cate Blanchett, who headed the jury at the 77th edition of the festival, said the winner had been chosen after "healthy and robust" deliberations by the jury members.

Zhao, who is the first woman to win the festival's top award in 10 years, and McDormand were speaking via Zoom from California.