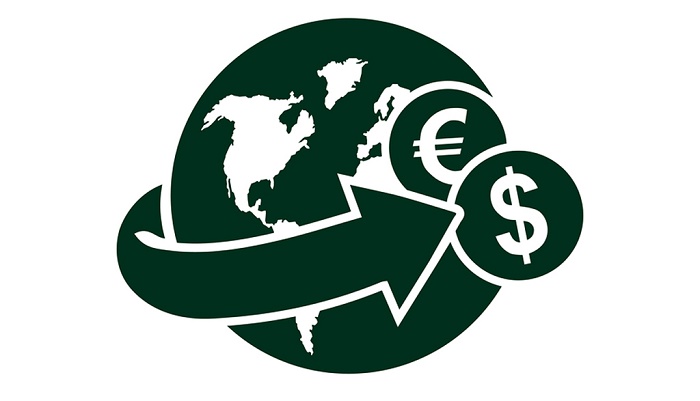 Bangladesh hits a record of $7.9 billion remittance during the pandemic period of the last four months, disproving the World Bank prediction.

The World Bank in April forecast that Bangladesh inward remittance might fall by around 22 percent in 2020 following the global crisis caused by the COVID-19 pandemic.

The amount of remittance the country received is $1.75 billion more than it was a year ago.

Expatriates sent $7.9 billion remittance during May-July period this year while the amount was $6.16 billion in the same months a year ago.

The government initiatives to ease manpower export and make an uptick in the minimum salary of Bangladeshi expatriates were the key to achieving such success.

Besides, the prime minister gave special emphasis on holding talks to the countries where Bangladeshi expatriates are employed, so they can continue their job after the corona shutdown and subsequent delays in their return to work stations.

“We always honor the expatriates as they keep an important role in our economy by sending remittance. We are providing 2 percent incentive against their earning as an acknowledgment of their effort,” Mustafa Kamal said.

The government set many technical and vocational institutions in the country in last few years and a good number of youth have been completing their education every year.

So, after the pandemic, Bangladesh will be able to export skilled and semi-skilled manpower to different developed countries including EU and Canada, he added.

Replying to a query, he said, “We already started to send skilled manpower to Japan, Singapore, South Korea and we can do the same for other developed countries as per their requirement. So, remittance will grow, not decrease in future.”

The expatriates also feel happy that their income went up following a change to labour act in some countries while some raised the payment ratio for the migrant workers. As a result the inward remittance flow has risen gradually in this period.

The WB forecast that the volume of Bangladesh's inward remittance is likely to reach US$ 14 billion at the end of 2020, compared to over $18.3 billion in 2019.

Remittance to South Asia was also projected to decline by 22 percent to $109 billion in 2020, following the growth of 6.1 percent in 2019, according to the WB report.

In the fiscal year 2019-20, the country earned the highest ever $18.3 billion remittance despite an adverse impact of corona pandemic in the global economy. The remittance earning in the fiscal year-2010-11 was only $11.65 billion.

In July, the first month of fiscal year 2020-21, Bangladesh earned $2.6 billion remittance that is a record inflow of the forex ever in a single month. In August, the second month of FY’21, the country received $1.97 billion remittance and $1.45 billion in August 2019.

According to the available data, before the corona pandemic, 50-60 thousand people on average used to go abroad for work every month. The largest part of this goes to Saudi Arabia. 52,000 Bangladeshi workers went to Saudi Arabia in January this year, 44,000 in February and 38,000 before the flight closed in March.

At present about 2.2 million Bangladeshi expatriates are working in Saudi Arabia.

Dr ABM Mirza Azizul Islam, economist and former adviser to the caretaker government, told daily sun that the expatriates were inspired to send remittance through the banking channel as the government provides 2 percent incentive.

The country’s remittance may grow if the export of technically skilled youth to different developed countries is sustained where such type of workers has a huge demand, he said.