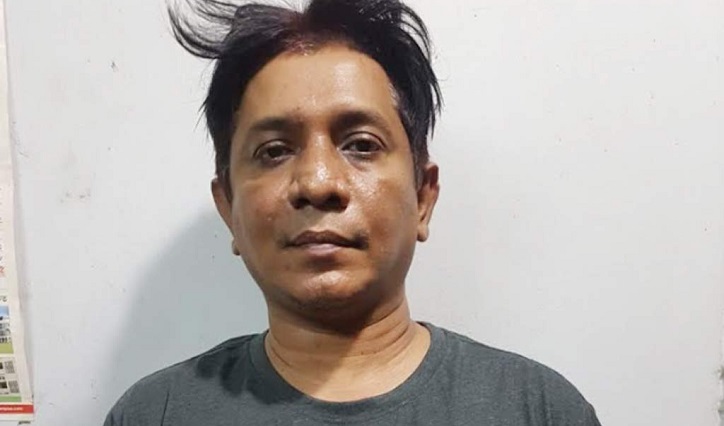 A Dhaka court sent dancer and choreographer Ivan Shahriar Sohag to jail after he was produced before the court on Saturday.

On Thursday, the Criminal Investigation Department (CID) arrested Sohag from the Niketon area of the capital in a human trafficking case filed with Lalbagh Police Station on July 2.

The CID produced him before the court and sought that he should be kept in jail until the case investigation ended while defence lawyer sought his bail.

The court sent him jail and fixed Sunday for hearing on his bail plea.