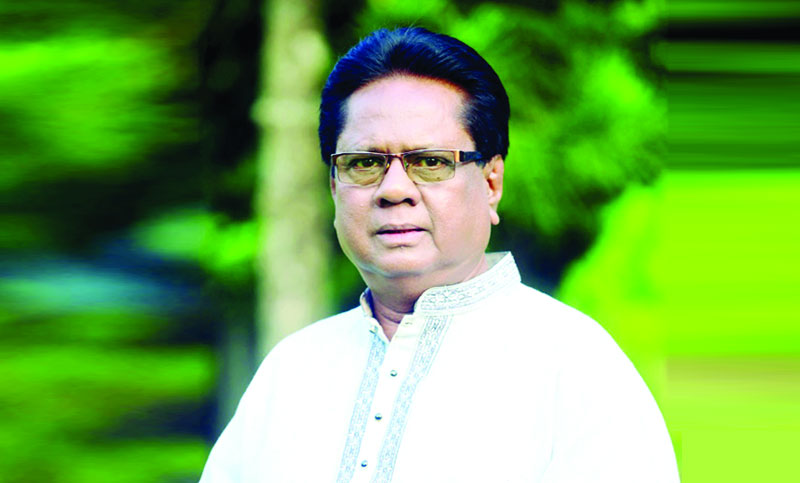 Veteran actor Sadek Bachchu, who was admitted to Dhaka Medical College Hospital with respiratory-related problems, has tested positive for coronavirus.

Confirming the news, Jayed Khan, general secretary of Bangladesh Film Artistes' Association, said he has been given oxygen support at the hospital.

Sadek Bachchu’s career in acting stretches over five decades in the theatre, radio, television, and cinema.

He has acted in over a thousand plays since in 1974.