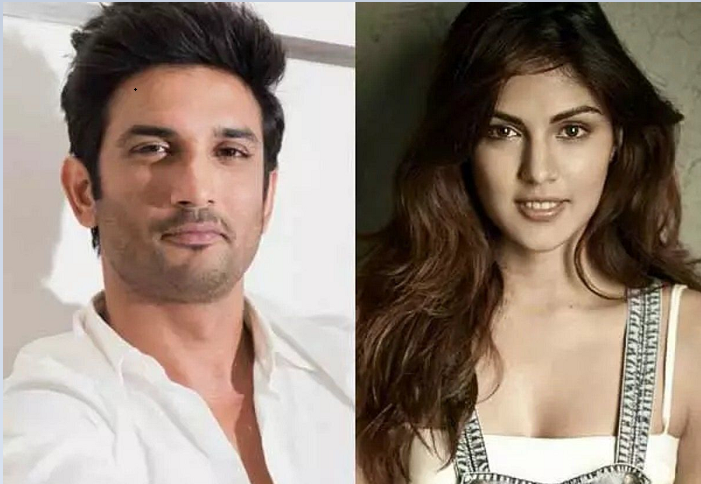 Actress Rhea Chakraborty, arrested over drugs charges linked to the Sushant Singh Rajput case, was denied bail on Friday by a Mumbai court. The bail requests of her brother Showik Chakraborty and four other accused were also rejected.

Rhea Chakraborty, in judicial custody till September 22, will stay in Byculla jail at least Tuesday, the earliest she can appeal to the High Court after the written order is released on Monday.

In her bail request, Rhea Chakraborty had retracted her confession and said she was "coerced into making self-incriminatory confessions". She had said she had "not committed any crime whatsoever and had been falsely implicated in the case".

But the court seems to have relied on the Narcotics Control Bureau's argument that she is "an active member of a drug syndicate" because she financed the procuring of drugs, a serious offence that could lead to 10 to 20 years in prison.

The anti-drugs agency said the drugs financed (by Rhea Chakraborty) were not meant for personal consumption but for supplying them to another person. "Therefore, Section 27A of NDPS (Narcotic Drugs and Psychotropic Substances Act) is applicable and she cannot escape the clutches of law," it argued.

Rhea Chakraborty had conscious knowledge of drugs use by her boyfriend Sushant Singh Rajput, said the anti-drugs agency, and had "made herself part of this offence by procuring drugs" for him.

The Narcotics Control Bureau also argued that if released on bail, the actor "may tamper with the evidence and also try to win over witnesses using her position in the society and money power".

The anti-drugs bureau said Rhea Chakraborty used her credit card and payment gateways to facilitate financial transactions related to "illicit drug trafficking". It also insisted her confession was "voluntary", not coerced, and admissible in the court of law.

The 28-year-old actor was arrested on Monday on charges of buying drugs for Sushant Singh Rajput, a rising movie star whose death on June 14 is being investigated by various agencies including the CBI.