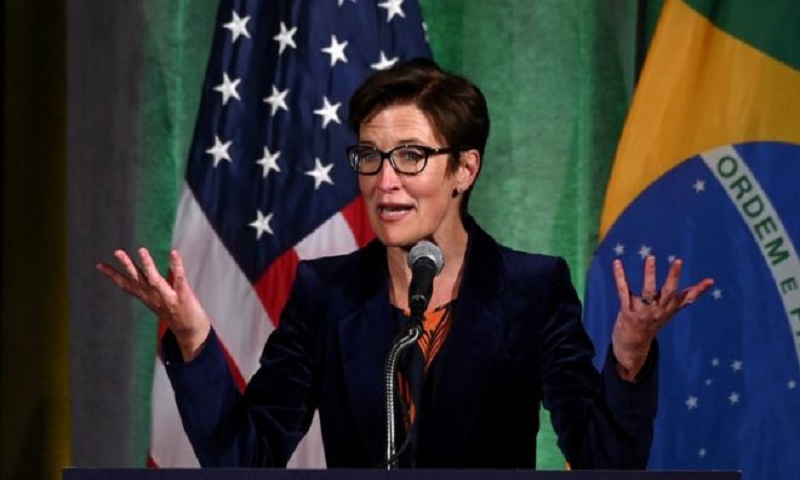 Citigroup has named a woman to be its new chief executive in a first for a Wall Street bank.

Briton Jane Fraser, its current president and head of global consumer division, is to become its new boss when current chief Michael Corbat retires in February.

He is stepping down after 37 years at the bank, including eight as leader.

It comes as the male-dominated world of US finance faces pressure to diversify its ranks, BBC reported.

Scotland-born Ms Fraser has worked at Citi for 16 years, serving in her current role since 2019. She oversees business in 19 countries and previously led its Latin America division.

Seen as a rising star, she was recently considered for the role of chief executive at Wells Fargo, another top US bank.

The chair of Citi's board of directors, John Dugan, said Ms Fraser would take the bank "to the next level".