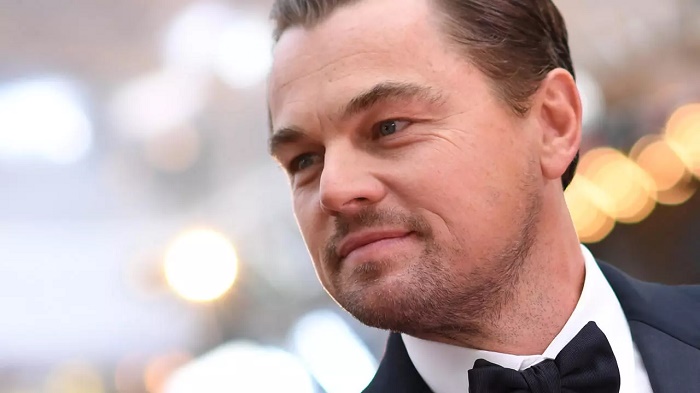 Brazil's environment minister challenged Hollywood star Leonardo DiCaprio Thursday to "put your money where your mouth is," after the actor and environmentalist criticized far-right President Jair Bolsonaro's policies on the Amazon rainforest.

DiCaprio had shared a video on Twitter Wednesday from a campaign called DefundBolsonaro.org, which claims that "Bolsonaro's government has taken the destruction of the Amazon to unbearable levels," and calls on investors to pressure the president to take steps to protect the world's biggest rainforest.

Environment Minister Ricardo Salles fired back with a taunt.

"Dear @LeoDiCaprio, Brazil is launching 'Adopt1Park' preservation project which allows you or any other company or individual to pick one of the 132 parks in the Amazon and directly sponsor it at 10 euros per hectare per year. Are you going to put your money where your mouth is?" Salles wrote on Twitter.

The president, who took office in January 2019, has presided over a surge in fires and deforestation in the Amazon, which scientists say is a vital resource for curbing climate change.

DiCaprio, who has called for stronger action to protect the rainforest, has become a favorite target of the Bolsonaro administration.

Last month, Vice President Hamilton Mourao challenged the "Once Upon a Time... in Hollywood" star to an eight-hour hike in the Amazon, saying he wanted to show him the rainforest was not actually burning.

Salles, for his part, has shown a knack for stirring up controversy.

The environment minister faced intense criticism in April when a video recording was made public of a Bolsonaro cabinet meeting at which he said the coronavirus pandemic was an opportunity to roll back regulations "now that the media's only talking about Covid."

He landed in a new row Thursday when he tweeted a video by a Brazilian agricultural lobby group that claims, "The Amazon is not burning," with images of verdant forest, smiling indigenous people and cute animals.

However, it soon emerged the video featured animals that do not actually live in the Amazon.

Though Bolsonaro has called reports on the Amazon fires "a lie," figures from his own government show there were 29,307 fires in the rainforest last month, just slightly shy of the crisis levels that triggered international condemnation last year.