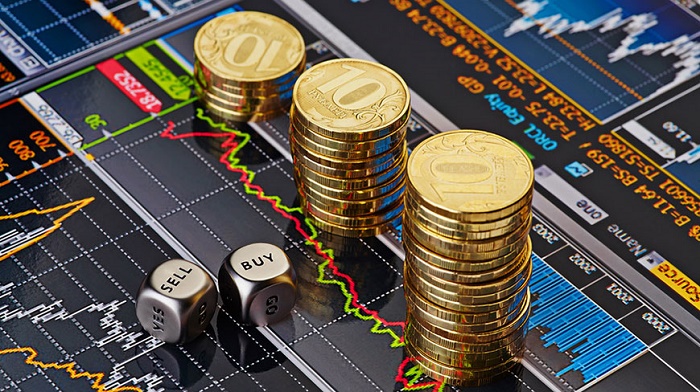 On the DSE trading floor, a total number of 195,546 trades were executed in today’s trading session with a trading volume of 357.11 million securities.

On the other hand, DSE’s turnover, a crucial indicator of the market, stood at Taka 10.24 billion from Taka 10.77 billion in the previous session.

Gainers took lead over losers as out of 356 issues traded, 190securities gained price while 117 declined and 49 remained unchanged.

The market-cap of DSE increased to Taka 3,789 billion which was Taka 3,763 billion in the previous session.

On the other hand, port city bourse, Chittagong Stock Exchange (CSE) also rebounded and closed trading at green after a day break.

At CSE, a total of 14,949,947share and mutual funds of 273companies were traded, of which 147 issues advanced while 83 declined and 43 issues remained unchanged.