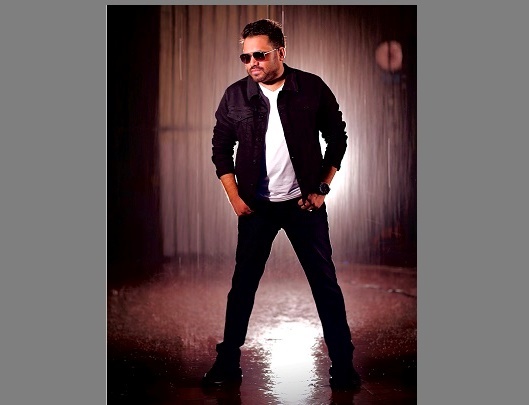 A. I. Razu’s new song ‘Biday Bolo Na’ has been released recently. The music of the song has been composed and arranged by popular musician Bappa Mazumder.

About the song, Razu said “It was my dream to sing a song under Bappa Da’s composition. I am lucky to have a beautiful melodious song from him. I hope my fans and listeners will like my new song.”

Music video of ‘Biday Bolo Na’ has been released on the YouTube channel of A. I.  Razu. Ruhi Afroz, Arnab Khan and Aklima Liza have acted as models in the video. Directed by Imran Kabir Himel, the video has been made under the banner of Element X.

A.I Razu has been attached to music since his childhood. He is the champion of the country’s first singing competition ‘Natun Kuri’. Then he took musical lessons from Ostad Sanjeeb Dey. He also completed his music diploma from Bulbul Academy of Fine Arts (BAFA).

The singer came to limelight as the second runner-up of ‘Power Voice’ in 2012. He has been walking in the world of music since then. Then he has presented several songs to the music lovers.