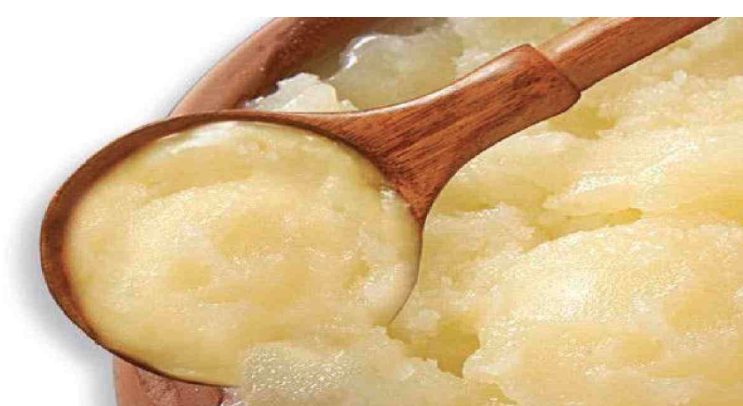 Two third of the deaths from Coronary Heart Disease (CHD) due to consumption of harmful trans fat occur in 15 countries including in Bangladesh, said a report.

World Health Organization (WHO) released the report “WHO Report on Global Trans fat Elimination 2020” on September 9, and according to that, two third of the deaths from the CHD due to consumption of trans fat occur in 15 countries with Bangladesh being one of them.

The burden of deaths from CHD due to trans fat intake in Bangladesh is 4.41 per cent, the report added.

Among the 15 countries, the USA, Latvia, Canada, and Slovenia have adopted best practice policies meaning that they have limited the maximum level of trans fat in all fats, oils, and foods to 2 g per 100 g of total fat contents, or banned the production and use of partially hydrogenated oil (PHO).

WHO has called to the remaining 11 countries (Bangladesh, Iran, India, Mexico, Nepal, Pakistan, Republic of Korea, Egypt, Azerbaijan, Bhutan and Ecuador) to act immediately to protect their populations from the harms of trans fat.

WHO Director-General Dr. Tedros Ghebreyesus said at virtual launching programme of the study report that, “In a time when the whole world is fighting the COVID-19 pandemic, we must make every effort to protect people’s health. That must include taking all steps possible to prevent non communicable diseases that can make them more susceptible to the Coronavirus, and cause premature death”.

“Our goal of eliminating trans fats by 2023 must not be delayed,” he added.

Dr Tom Frieden, President and CEO of Resolve to Save Lives, said “With the global economic downturn, more than ever, countries are looking for best buys in public health… Making food trans fat-free, saves lives and saves money, and, by preventing heart attacks, reduces the burden on health care facilities.”

Health experts said Coronary heart diseases (CHD) and deaths from CHDs owing to consumption of trans fat are preventable but in spite of the global progress in eliminating trans fats, such deaths continue.

Some 92 per cent of sampled PHO brands in Dhaka City were found to contain trans-fatty acid (TFA) levels above the limit of 2 percent set by the WHO in a study recently conducted by researchers from the National Heart Foundation Hospital and Research Institute (NHFHRI).

Analysis of the samples even showed a staggering high concentration of TFA with a maximum 20.9g per 100 grams, which is more than 10 times the WHO-set threshold.

Without regulation on trans fats, the public health of Bangladesh is posed with deadly risks, the experts said.

Eyeing on that, research and advocacy organization PROGGA (Knowledge for Progress) has urged for limiting trans fat to 2 per cent of total fat in all fats, oils, and foods and called for the speedy implementation of policies on trans fat regulation.