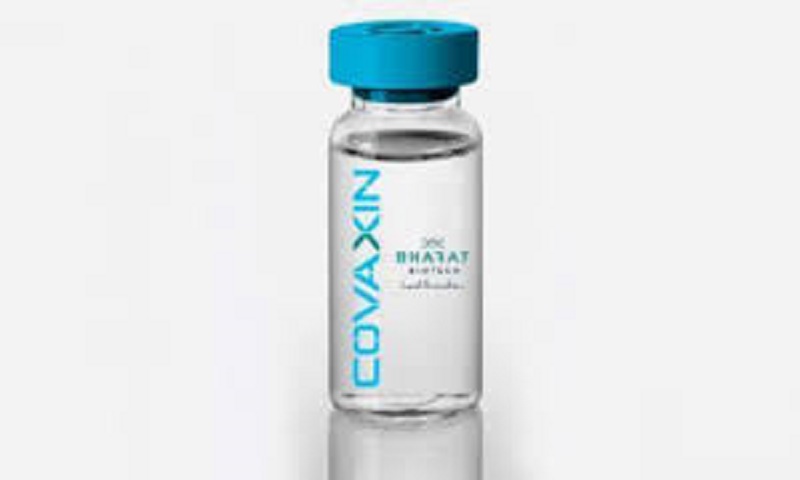 Even as Oxford University's vaccine candidate, AZD1222, one of the most promising ones in the race hit a pause after safety concerns, Indian authorities raised hopes that all is not lost.

India's homegrown vaccine candidate, Covaxin, which is currently in its second phase of testing will most probably be cleared for public use in the early months of 2021, according to a leading doctor from All India Institute of Medical Sciences, New Delhi.

Covaxin is currently in phase II of trials

Speaking at a recent briefing, Sanjay Rai, Professor, Community Medicine, and Principal Investigator for Covid-19 vaccine trial at AIIMS announced that phase II trials for COVAXIN will wrap by October and soon enough, be pushed into phase III, making way for public use by early 2021:

How does Covaxin work in preventing COVID-19?

Covaxin, developed by Hyderabad based Bharat Biotech International Limited, National Institute of Virology (NIV), Pune in collaboration with Indian Council of Medical Research (ICMR) headed into the trial phase in early July after completing pre-clinical work. It was one of the fastest vaccine trials in India.

Praising the strong positive data achieved from early clinical trials, Dr Rai also said that the homegrown vaccine has stronger odds of working and promises more safety than Russia's Sputnik V, which became the first COVID-19 to be registered for public use (August 12).