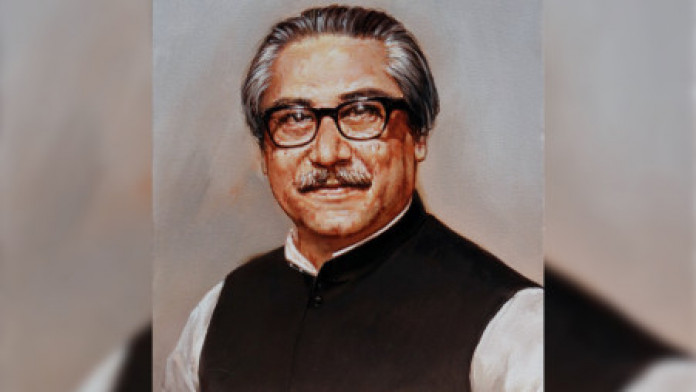 The country’s renowned poets recited their self-composed poems showering tributes for Bangabandhu’s statesmanship, qualities of benevolence, pragmatism and the supreme sacrifice he made for his country.

Bangabandhu is also reflected in these poems as an epitome of inspiration for the generations to come.