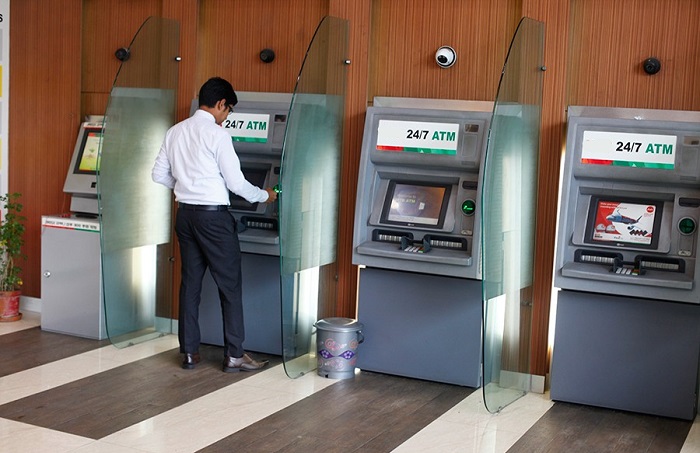 Most of the banks are keeping their ATM (automated teller machine) Booth operation suspended for 6-8 hours at night following an alert issued by Bangladesh Bank on possible cyber hacking attempt by foreign hackers.

Banking insiders said the measures may continue for some more days as the sector continues to face hacking risk. Some banks have formally notified their clients while some have not, putting their clients in a dilemma.

Sources said some banks keep their ATM Booth operation closed for 8 hours from 11pm to 7am while some keep it suspended for 6 hours from 12am to avert any fraud.

According to official sources, the Bangladesh Bank alerted all commercial banks in a circular on August 27 about a possible threat of hacking in the banking transactions through ATM booth, credit cards and other modes of online banking.

Ekram Kabir, executive vice president (communications) of Brac Bank, said his bank keeps the ATM booth transactions suspended from 12am to 6am following the BB alert.

He said every debit card holder of the bank was notified about the move.

Brac Bank’s cyber security team has remained engaged to track and monitor round the clock. They have to continue to resist different malwares which are used as tools for hacking, he added.

“The situation suggests limiting ATM operation at night may be extended for few more days,” he told journalsits.

Echoing Ekram Kabir, some officials of other banks also said they may continue suspension of ATM booth transactions at night as cyber attack risk persists.

Due to the closing of ATM operation, many clients have to suffer as they cannot withdraw money to meet their needs.

“Suddenly I needed to money for an emergency payment but I could not make the payment as it was not possible to cash out from ATM at midnight,” said Kamrul Huda, a client of a commercial bank.

Cyber attack in banks is not new for Bangladesh as hackers had stolen $101 million from Bangladesh Bank account at the Federal Reserve Bank of New York in February 2016.

Of this, $81 million was taken away by the hackers through Philippines RCBC Bank while $20 million was blocked in Sri Lanka.

So far $15 million was recovered by the central bank while legal process is being pursued to recover the rest.

Bangladesh Bank filed a lawsuit against the RCBC at a New York court and the case remains pending.