Coronavirus: Up to £3.5bn furlough claims fraudulent or paid in error – HMRC 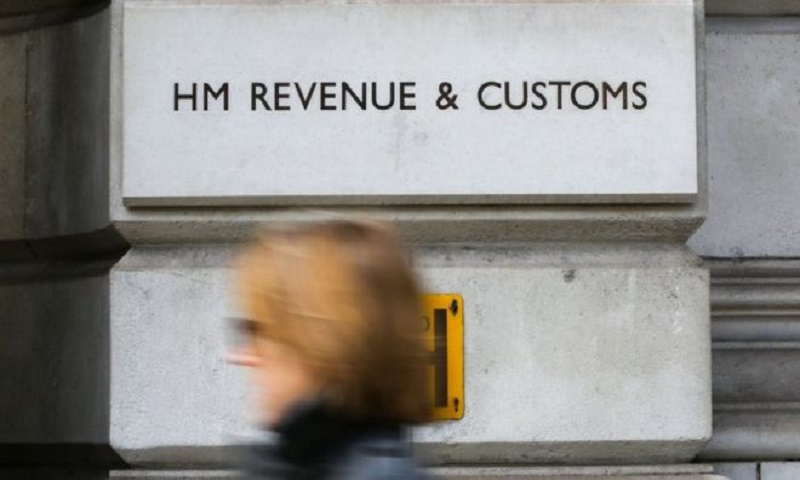 Up to £3.5bn in Coronavirus Job Retention Scheme payments may have been claimed fraudulently or paid out in error, the government has said.

HM Revenue and Custom told MPs on the Public Accounts Committee it estimates that 5-10% of furlough cash has been wrongly awarded.

The scheme has paid 80% of the wages of workers placed on leave since March, up to a maximum of £2,500 a month.

The Public Accounts Committee estimates that a total of £30bn in tax was lost in 2019 due to taxpayer error and fraud.

Both HM Treasury and HMRC were ordered to appear in front of MPs to explain how they were intending to reduce the problem.