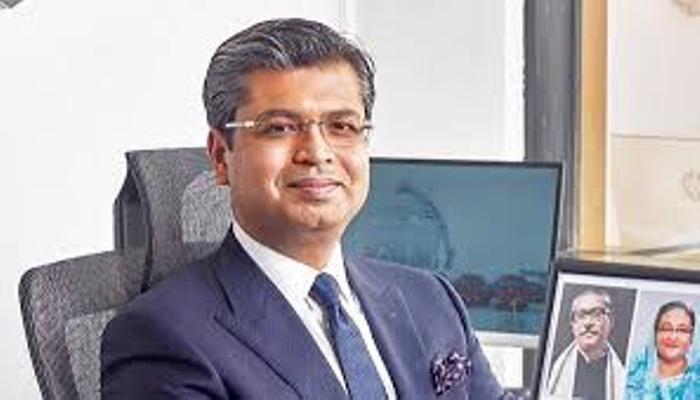 The government’s stimulus package and monetary steps helped sustain the economy and recover from Covid-19 crisis, President of the Federation of Bangladesh Chambers of Commerce and Industries (FBCCI) Sheikh Fazle Fahim said Monday.

The initiatives like increasing money circulation and liquidity in the banks, ensuring access to capital for CRR and other comprehensive measures have helped the nation to proceed towards the recovery, the apex trade body chief pointed out.

He also highlighted the government’s stimulus package, economic interventions, and instruments entailing the increase of money circulation, the introduction of social safety net, and food aid to sustain the economy.

FBCCI president made the comments at a policy discussion organised by Young Bangla, a youth platform of Center for Research and Information’s (CRI).

Speaking on the potential unemployment, job losses, and job soaking phenomenon, Fazle Fahim said that the larger sectors of the nation that employs a major segment of the labor force such as RMG, Logistics have not seen any major job loss apart from salary cuts, to sustain operations.

“Earlier in March we had received projections from various think tanks and economists of a doomsday scenario playing out in Bangladesh with many concluding the nation’s macro-economic conditions to be unstable,” said Fahim.

But the government’s pragmatic response on policy support with the help of the Finance Ministry and Bangladesh Bank was surprising to both domestic and international communities, he added.

He also highlighted the different challenges faced in trying to avail other government stimulus packages in specific sectors, such as the absence of employee data that would ensure a smooth and uninterrupted cash flow from the government.

“Bangladesh is not going to break down and we will move forward with flying colors while taking consolidated measures and putting everything together,” FBCCI president added.