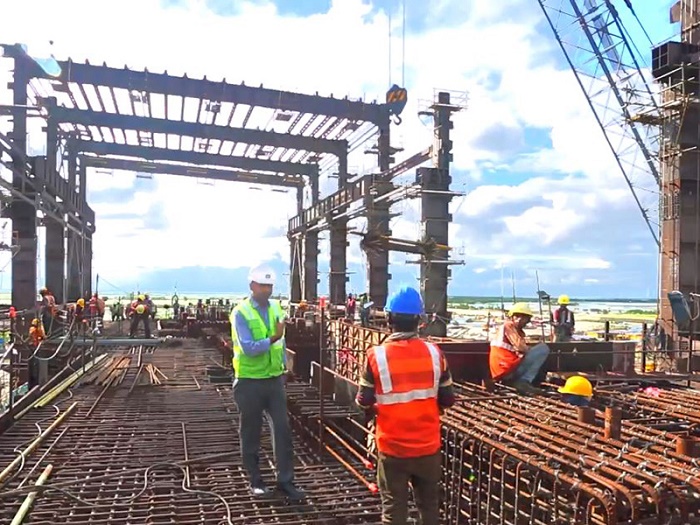 Bangladesh-India Friendship Power Company Limited (BIFPCL), the implementing agency of 1320 megawatt coal-fired power station, has sought duty waiver on the import of broken stones to be used in the construction of the mega power project.

In a recent letter sent to the power division, BIFPCL informed that NBR earlier issued two special orders to allow exemption of duties, VAT, SD on import materials and machinery for the Rampal project.

BIFPCL has already imported 1.2 million tonnes of broken stones out of the requirement of 1.5 million tonnes. BHEL, an EPC contractor of the plant is importing the stone for constructing of the plant known as Maitree plant between Bangladesh and India.

The imported item is awaiting release at the land port.

However, the customs house of Khulna has claimed the broken stone is not in the exempted category under special order No. 373/655, the BIFPCL informed the power division in the letter.

During the initial phase of the project imports, problems arose in duty-free imports and Advance Trade VAT (ATV) was also paid in few cases. However, after continuous efforts, the NBR issued two special orders exclusively for BIFPCL for exemption of duties, VAT, SD on import materials/machinery for the project.

“The BIFPCL is now importing project materials for construction of the power plant pursuant to the said special order,” Naresh Anand, BIFPCL managing director informed to Power Division in the letter sent on August 23.

The broken stones will be for ready-mix concrete and imported for the erection of the Rampal power plant as this item is not readily available in Bangladesh, the BIFPCL chief said.

“Holding these items for long durations at Bhomra land port is also attracting substantial demurrages in addition to work stoppages at the site, which may result in a delay in project execution,” the BIFPCL chief informed.

The coronavirus outbreak across the globe may delay the Rampal power project for six months as most of the Indian engineers could not return to work, a top official has said.

“The progress of the Rampal power plant is sluggish due to coronavirus. It may be delayed implementation of the 1,320MW power project,” Bangladesh Power Development Board (BPDB) Chairman Engineer Md Belayet Hossain said.